People with Disabilities Forced to Leave Home Due to Poor Conditions 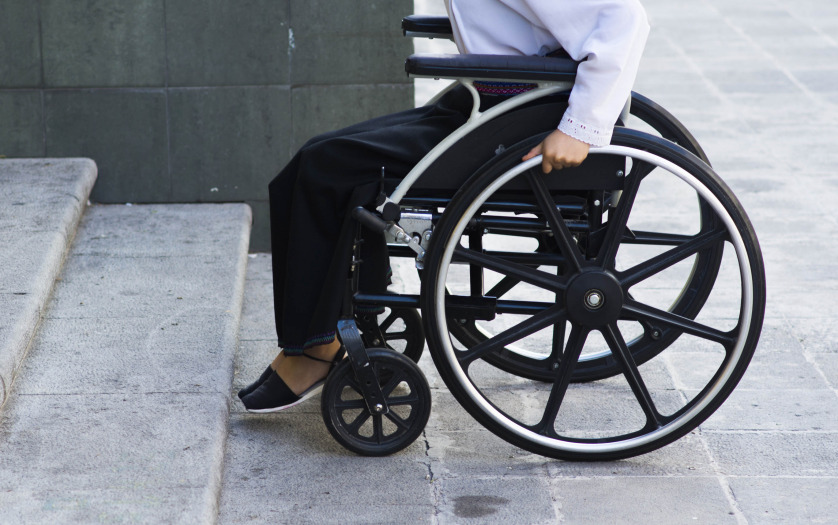 As many as 25 people, some veterans, some living with disabilities, are being forced to find a new place to live in Pueblo, Southern Colorado  after inspectors found dozens of code violations in the house, News5 reports.

Shocking photographs sent in by one of the residents there depict the conditions they were living in, and why they need to get out of the house, for their own safety. The home, which had been used as a nunnery in the past, is located on the corner of Lake and Routt in Pueblo. Eugene Bonney, who said he suffered a traumatic brain injury around three years ago, has lived in the home for around three months. “You open up your freezer, you’ll think there’s a body in there, ’cause that’s how bad it stinks,” said Bonney.

The smell is only one issue noted by those News5 spoke with outside the home. At the end of January 28, several agencies went to inspect the property, partially on the request of neighbours in the area. The inspectors found dozens of code violations, and those with the Pueblo Regional Building Department said their biggest concerns were plumbing problems, sewage backed up to the basement, and a boiler that was not working, meaning the entire house did not have heat. The inspectors gave the owner, identified by one of the residents as Jim Koncilja, a few days to fix the issues, but some will take much longer to resolve. Now, the home has been deemed as unsafe to occupy. “Obviously, we don’t want to take anyone out of a house. But, if that place is not habitable, then they can’t be there,” said Sgt. Franklyn Ortega of the Pueblo Police Department.