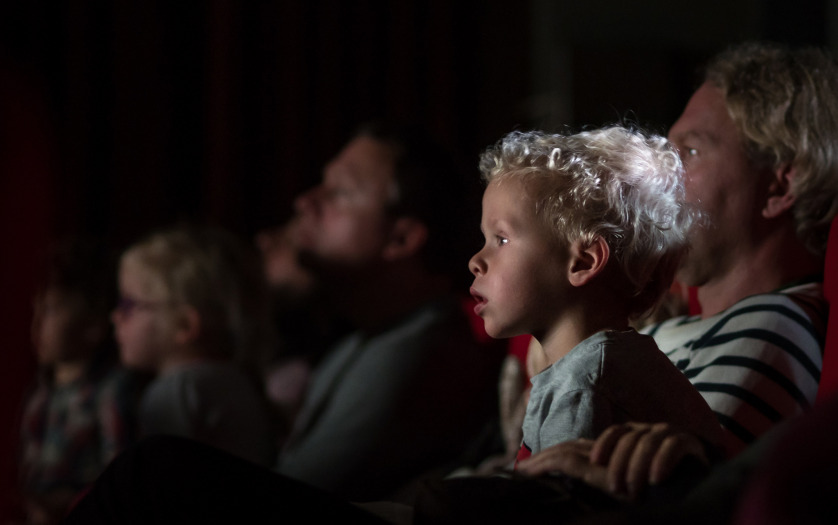 Thousands of deaf children across the UK are missing out on going to the cinema because films aren’t being shown with subtitles screenings, the National Deaf Children’s Society (NDCS) says.

According to its new research with 621 parents of deaf children, 85% revealed that their child struggles to go the cinema because they can’t find screenings with subtitles.

Two thirds of parents (67%) have now given up on taking their deaf child to the cinema altogether, preferring to watch films at home where subtitles are guaranteed.

The National Deaf Children’s Society says the problem is widespread and affects thousands of children with hearing disabilities across the UK. In response, NDCS has launched Lights, Camera, Captions!, a national campaign to get cinemas to become more accessible for deaf children.

The campaign will ask every cinema in the country to work harder to ensure that all deaf children can access the films they want to see, either by providing subtitles whenever a deaf child needs them or using some of the new technology that now exists, such as captioned glasses.

“The message from parents is clear; deaf children can’t enjoy the same films as their hearing friends because cinemas won’t provide subtitles.

“Missing out on the cinema isn’t just about missing a new film. It’s about being excluded from society just because you’re deaf. It’s about the loneliness and isolation you experience. It’s about not being valued, when all it would take is a minor adjustment, said Steve Haines, Director of Policy and Campaigns at the National Deaf Children’s Society.