Children with Disabilities Will be Taught to Communicate Using AC Methods 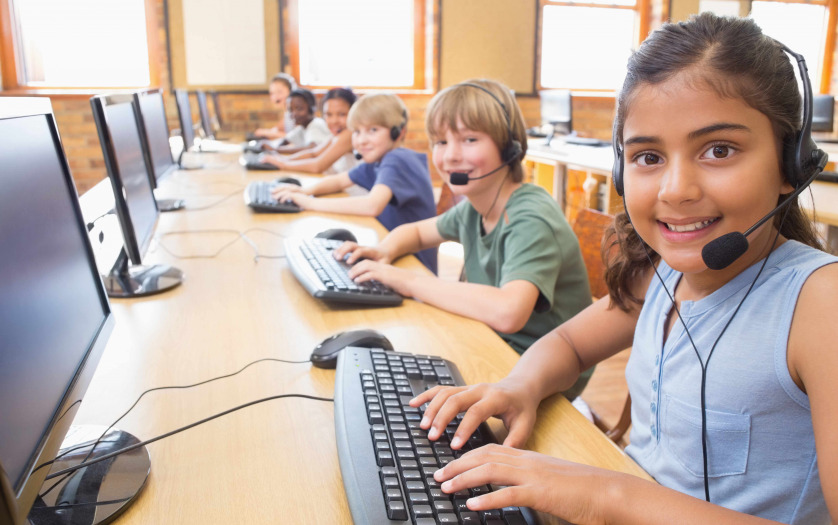 The alternative communication studio has launched a new project in Omsk called “Using a computer with benefit,” according to VKontakte social network.

Classes are free. Registration for free consultations are currently underway. Classes are designed for children with disabilities aged 3 to 12 years who cannot speak or have a significant lag in speech development. These may be children with cerebral palsy, Down syndrome, motor and intellectual disabilities.

The project is primarily aimed at children with mobility disabilities ”said Svetlana Perevalushko, head of the Our Children’s Family Centre for Social Rehabilitation, which opened the first Alternative Communication Studio in Siberia.

To begin with, we will teach them how  to “command” the computer themselves, which will make it possible to type and voice texts. In addition, children who do not have motor restrictions will take part in the project: they learn to communicate with their parents using a computer or tablet. And the third category is children with a significant delay in speech development, they work on computer simulators. More precisely, at first all the children play.