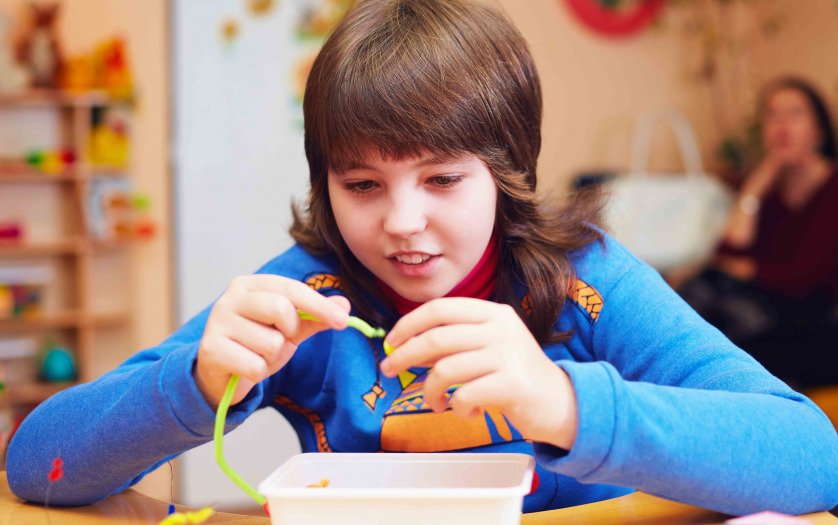 Experts from the “Healthy Child” group, which works with the government’s coordinating council for the Decade of Childhood, have proposed introducing the concept of pedagogical secrecy, Izvestia reports. This concept will be similar to medical confidentiality.

A pedagogical secret is the prohibition for educators and teachers to divulge information about a diagnosis or developmental features of a child without parental consent. The experts suggested making this restriction mandatory for all specialists and educators. According to the supporters  of this initiative, the introduction of the concept of pedagogical confidentiality will help protect children with developmental disabilities from bullying and attacks by classmates and teachers. In addition, parents will not be afraid to inform teachers about eventual disability  of their child, which will help them quickly establish contact with the child, as well as provide first aid if necessary and quickly call a doctor.

The officials have not yet responded to this proposal by the experts of the Healthy Child working group. The office of Deputy Prime Minister Tatyana Golikova, who heads the government coordination council for the Decade of Childhood, confirmed that such a proposal has been received, but it is not planned to consider it in the near future. “This is a difficult  issue, it must be discussed at various levels and with different groups of the population,” the deputy prime minister explained .