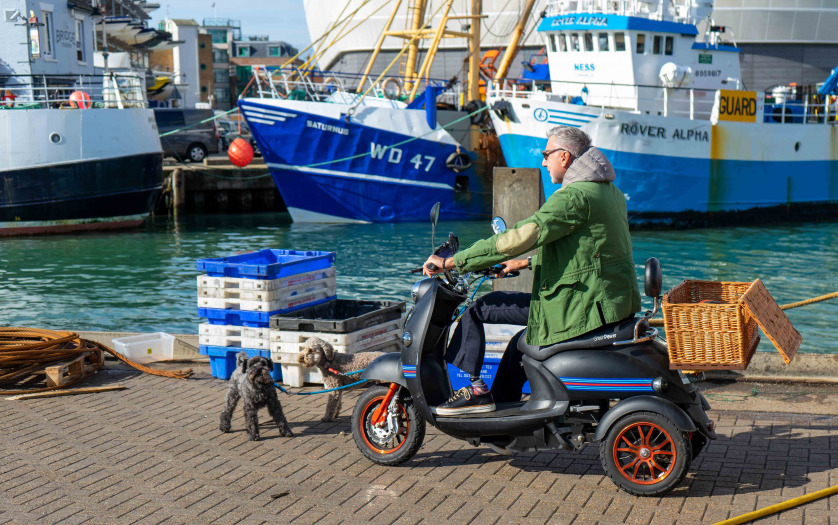 More than half of new claims in Scotland for the UK Government’s disability payment are refused, with tens of thousands of people with disabilities completely losing their benefits.

Since the UK Government replaced Disability Living Allowance (DLA) with Personal Independence Payment (PIP) in 2013, 167,000 new claims in Scotland have been unsuccessful, equal to 54% of all applications.

The analysis, produced by the Scottish Government, shows that the share of new claimants awarded PIP has decreased since the benefit was introduced, from 74% in 2013/14 to 56% in 2018/19, an 18 percentage point reduction.

In addition, 39,000 people in Scotland have lost their disability benefits completely (costing them between £1,200 and £7,740 per year) after losing their DLA entitlement when they were reassessed and refused PIP.

Since PIP was introduced, 30,000 people have had to undergo a stressful appeals process, with 21,000 of those having to go to court in order to receive their correct PIP entitlement.

“For disabled people, the stress and anxiety of the application process and face to face assessment process are already hallmarks of the UK Government’s welfare reforms.

“Now this latest analysis shows that those most in need in our society are less likely to get help or have to fight through the courts to get what they are entitled to.

“While tens of thousands of disabled people are facing greater hardship because they have completely lost their benefits” said Social Security Secretary Shirley-Anne Somerville.