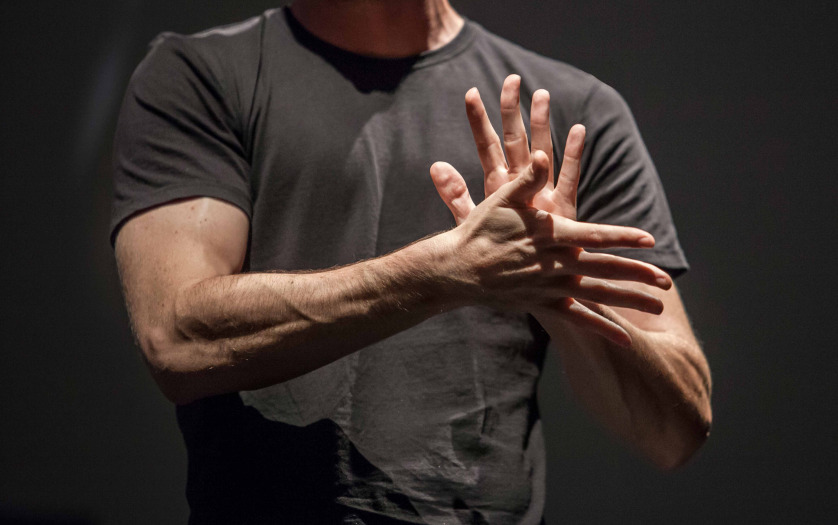 The origins of the world’s sign languages can be traced back to six European lineages, scientists say.

A new study suggests these sign language lineages are made up of three larger groups of Austrian, British and French origin, as well as three smaller groups of Spanish, Swedish and Russian origin. They believe that the six European lineages dispersed to other parts of the world beginning in the late 18th century.

According to the researchers, the findings, published in the journal Royal Society Open Science, provide “new keys for understanding the evolutionary histories of the world’s sign languages”. While spoken languages have received scientific attention over the years, the scientists say that signing has been far less studied, despite being “at least as ancient as speech”.

Justin Power, a PhD student at the University of Texas in the US and first author on the study, said: “While the evolution of spoken languages has been studied for more than 200 years, research on sign language evolution is still in its infancy. “Much of what we know about the histories of contemporary sign languages has come from historical accounts of contact between deaf educational institutions and educators.

Using evolutionary biology and linguistics techniques, the researchers were able to infer “the likely relationships among sign languages” and group them into their main evolutionary lineages.

The process allowed them to map how the languages changed as they spread across Europe and into other parts of the world. For instance, the researchers found the influence of French Sign Language on deaf education and signing communities in other regions, including in western Europe and the Americas. In addition, the team was able to trace the dispersal of Austrian Sign Language to central and northern Europe, as well as to Russia.

The Women’s wing of the Ghana Federation of Disability Organisations…