Voters in Seattle Area Vote by Smartphone in US Elections 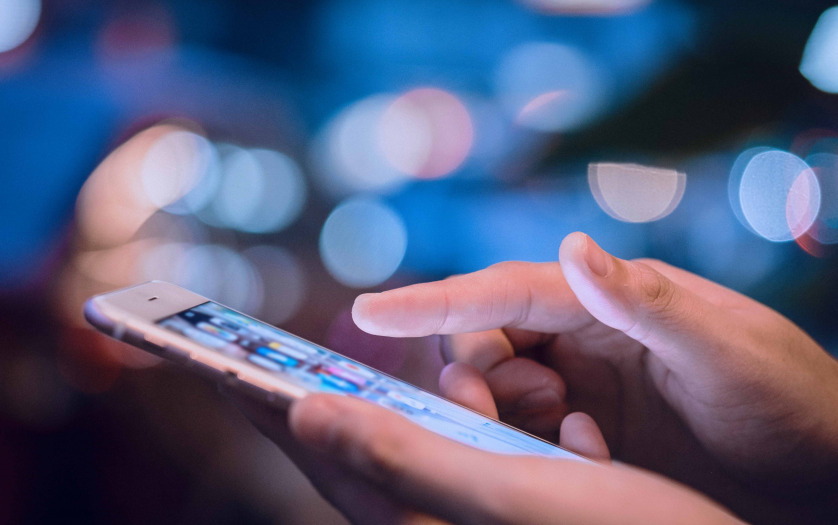 A district encompassing Greater Seattle is set to become the first in which every voter can cast a ballot using a smartphone — a historic moment for American democracy, NPR says.

The King Conservation District, a state environmental agency that encompasses Seattle and more than 30 other cities, is scheduled to detail the plan at a news conference on Wednesday. About 1.2 million eligible voters could take part. NPR is first to report the story.

For some voters with disabilities, the voting process can be challenging. For example, people with mobility issues may struggle to access polling sites, those with autism  may feel overstimulated at polling sites and those with vision disability may feel that privacy is compromised when asking for assistance at polling sites.

The new technology will be used for a board of supervisors election, and ballots will be accepted using a smartphone through election day on Feb. 11. This will help and solve all of these issues and more faced by persons with disabilities.

“This is the most fundamentally transformative reform you can do in democracy,” said Bradley Tusk, the founder and CEO of Tusk Philanthropies, a nonprofit aimed at expanding mobile voting that is funding the King County pilot.

But the move is sure to polarise the elections community as democracy-watchers across the country debate the age-old push-and-pull between voting access and voting security.

The U.S. trails most developed democracies when it comes to its election turnout rate, and local races typically lag far behind presidential November elections. The board of supervisors election in the King Conservation District, for example, in past years has drawn less than 1% of the eligible population to the ballot box. Tusk says low turnout contributes to dysfunction in government because candidates aren’t forced to craft positions that represent the entire population.

“If you can use technology to exponentially increase turnout, then that will ultimately dictate how politicians behave on every issue,” he said.

But just four years ago, Russia used cyberattacks to disrupt the presidential election, including targeting and hacking into election infrastructure.