Finland Announces Financial Help for People with Disabilities in Syria 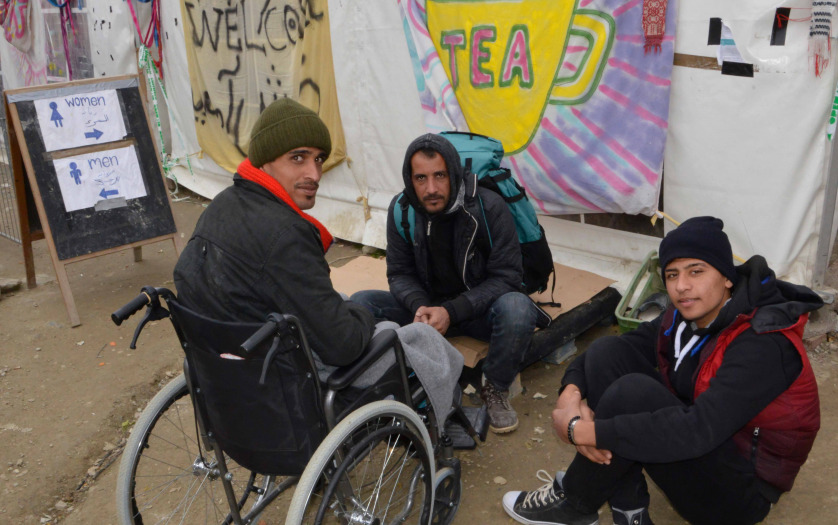 Finland will donate 4 million euros (about $4.5 million) to the UN Development Program (UNDP) to support its efforts in rehabilitating people with disabilities in Syria, the Finnish Foreign Ministry said in a statement.

“Finland is to allocateEUR 4 million  to the UNDevelopment Programme (UNDP) for use in rehabilitating people with disabilities, including seriously injured  civilians, supporting livelihoods and improving attitudes towards people with disabilities in Syria. This is a follow-on from Finland’s  earlier support for the same  purpose,” the ministry said.

In addition, the ministry called for developing a comprehensive approach to improving the position of people with disabilities in the country as they were particularly vulnerable, while their rights were often neglected by the legislation and public services.

“People with a disability and seriously injured  civilians bear the heaviest burden in the Syria war. Hundreds of thousands have lost their health, become paralysed, or undergone amputation. At the same  time, many have been deprived of employment  prospects and, consequently, their dignity. Finland wants to help the most vulnerable victims of war and to support their inclusion in society,” Tarja Fernandez, the Finnish ambassador to Lebanon  said, as quoted in the statement.

According to the UN figures, cited by the ministry, about 2.8 million people in Syria  suffer from some kind of disability, while more than 400,000 people are amputees.