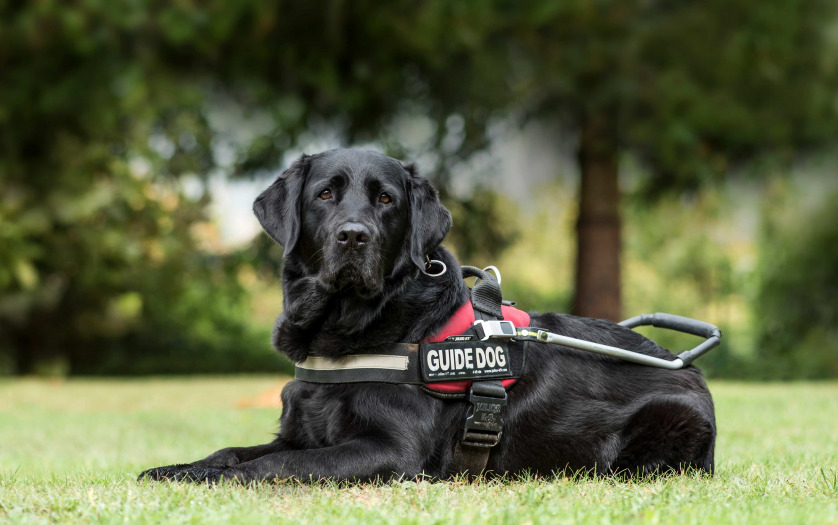 The bill designating the Seeing Eye dog as the State Dog, has now been signed into law.

The Seeing Eye, which is located in Morris Township, enhances the independence, dignity and self-confidence of people who are blind, through the use of their specially trained dog. According to the organisation, they have trained and paired more than 17,000 guide dogs with owners who are blind.

“Since 1929, Seeing Eye dogs have been trained to enhance the ability of people who are blind, helping them to live more independently,” said Senator Anthony M. Bucco . “The signing of this legislation will help our great state pay tribute to these intelligent canines and better inform the public about the wonderful work these dogs do on a daily basis for people who are blind and visually impaired.”

“My father and I shared a passion for the work of The Seeing Eye organisation and its mission to increase the independence of those who are blind and visually impaired,” said Bucco. “This was one of the last bills that we worked on together prior to his passing. I couldn’t think of a more fitting tribute to my father than the signing of this legislation which encapsulates his deeply held belief that everyone deserves the opportunity to live with dignity and respect.” Currently, there are four primary canine breeds trained to be Seeing Eye dogs: German Shepherds, Labrador Retrievers, Golden Retrievers, and Labrador/Golden Crosses.