Peruvians with Disabilities Left Behind Ahead of Forthcoming Elections 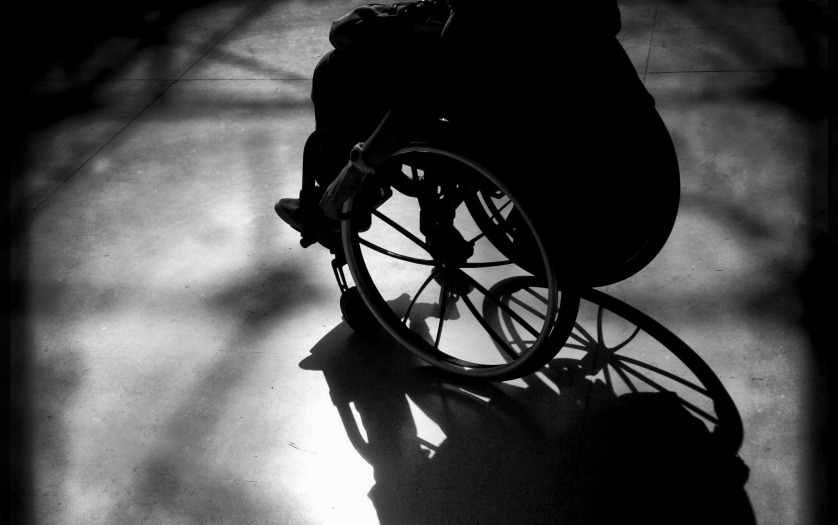 Thousands of Peruvian citizens with disabilities who had previously been under legal guardianship by courts have not been included on the national voting registry in time to vote in the January 26, 2020 congressional elections in Peru the Society and Disability (SODIS), Peruvian Down Syndrome Society, and Human Rights Watch said.

“It is disgraceful that despite the 2018 reforms abolishing the guardianship system, thousands of Peruvians with intellectual and psychosocial disabilities previously under guardianship remain excluded from the electoral register,” said Pamela Smith, SODIS executive director. “Voting is the right and civic duty of every Peruvian, and discrimination cannot be tolerated.”