Pennsylvania Aims to Stop Closure of Institutions for Persons with Disabilities 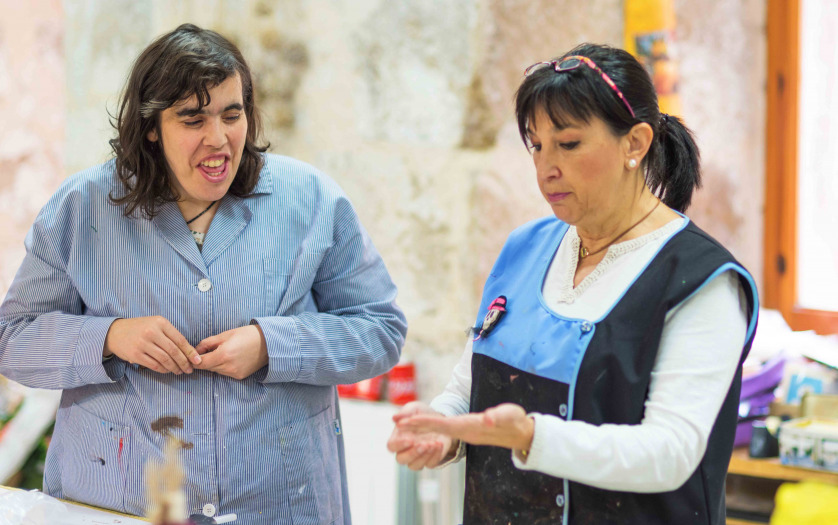 A fight to block Gov. Tom Wolf from closing two state centres for people with intellectual disabilities produced a second large majority in Pennsylvania’s Republican-controlled Legislature, even as Wolf vowed to continue a decades-old trend away from institutional care, AP reports.

The state House of Representatives voted 139-55 for legislation to prevent a governor from closing any of Pennsylvania’s four remaining state centres for at least five years, and then only with approval from an independent task force.

In November, the Senate voted 40-9 for an earlier version of the bill. Wolf, a Democrat, has vowed to veto the bill, which requires another Senate vote to get to his desk.

Still, the bill faces an uphill climb to get Democratic lawmakers to go along with an override of a veto, and Senate Minority Leader Jay Costa, D-Allegheny, said most Democrats would not help form the two-thirds majority necessary to override a veto. Wolf has not had a veto overridden since he took office in 2015.

Closing the centres could theoretically save money that could then help whittle down a 13,000-long waiting list of people with disabilities seeking state aid to begin or upgrade the services they receive in community settings.

At its high point, more than 13,000 people lived in 23 state centres in Pennsylvania, according to the Wolf administration. Since then, the nation has moved to reintegrate those people into settings closer to home, whether in smaller group homes with around-the-clock care or with relatives who receive in-home visits by direct care workers.

Helping caregivers to better understand and meet the healthcare needs…

U.S. announces key appointments to the president’s committee for people with intellectual disabilities

U.S. President Biden announces his intent to appoint the following…

Adhering to a diet and exercise program to manage health…