Lack of Supports Leads to Discrimination of Disabled Prisoners in Ireland 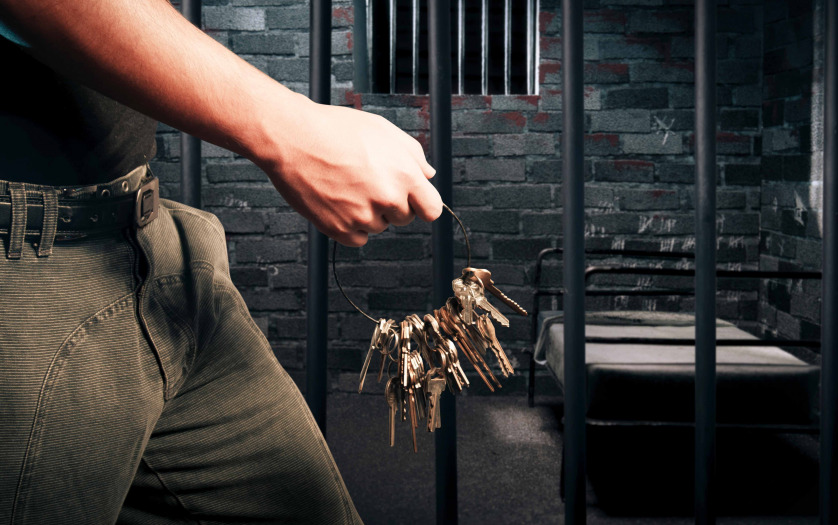 Prisoners with disabilities are often left isolated in their cells due to a lack of supports, with one prisoner unable to leave his cell because a walking stick was not available, a new report has found, The Irish Times says.

Meanwhile, blind staff do not have enough access to material that they can read, while, deaf people suffer “extremely limited” access to sign language interpreters and are not given the use of video phones to talk to their families.

The experiences are highlighted in a new Irish Penal Reform report, Making Rights Real for People with Disabilities in Detention, published on Wednesday.

Researchers conducted 31 indepth interviews in three prisons, including with 16 prisoners who represented the experiences of the long-term physical, mental, intellectual or sensory disabilities.

Because of its relatively small sample size, it examines general trends and individual accounts as opposed to the prevalence of disability within the system. The testimony of prisoners was “generally substantiated” by staff and other interviewees. Prisoners are also said to miss out due to significant difficulties navigating services, while the cell environment is challenging. “Access to sign language interpretation for deaf prisoners was extremely limited, making communication with prison staff and other prisoners almost impossible,” the report noted.