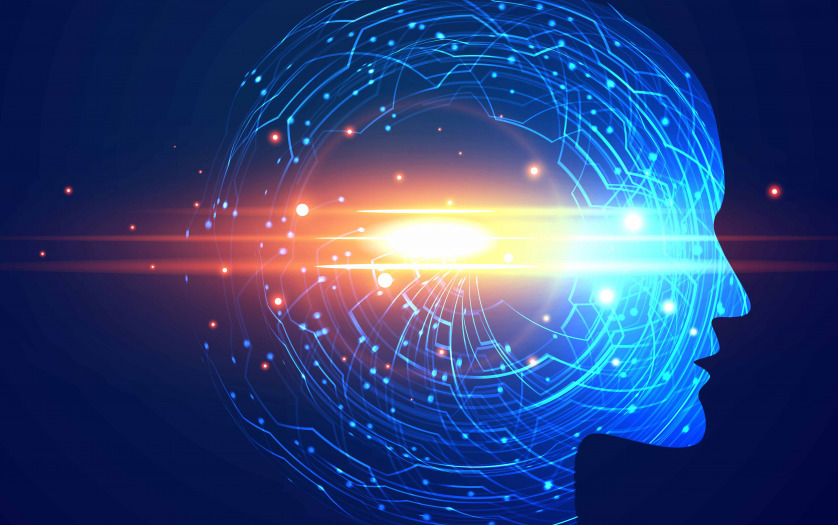 A computer model programmed to build comprehensive neural networks out of multiple brain images and datasets can aid in detecting ADHD, according to a new study.

The study, conducted by researchers from Ohio’s University of Cincinnati and the Cincinnati Children’s Hospital Medical Center, centers on the emerging idea of using brain imaging to detect signs of ADHD in patients. Currently, there is no single, definitive test for ADHD — diagnosis comes after a series of symptom and behavioral tests.

Research, however, suggests that ADHD can potentially be detected by studying the connectome — a map of the brain’s neural connections built by layering MRI scans of the brain, known as parcellations. Some studies suggest that a disrupted or interrupted connectome is linked to ADHD.

The study opens the doors for brain imaging and deep neural networks, or deep learning, to aid in detecting other conditions. “This model can be generalized to other neurological deficiencies,” He said, noting that this mcDNN model is already used to predict cognitive deficiency in pre-term infants, for instance, to predict neurodevelopmental outcomes at age two.

Multitasking is not just an office skill. It’s key to…

The Technical Education and Skills Development Authority (TESDA) has launched…