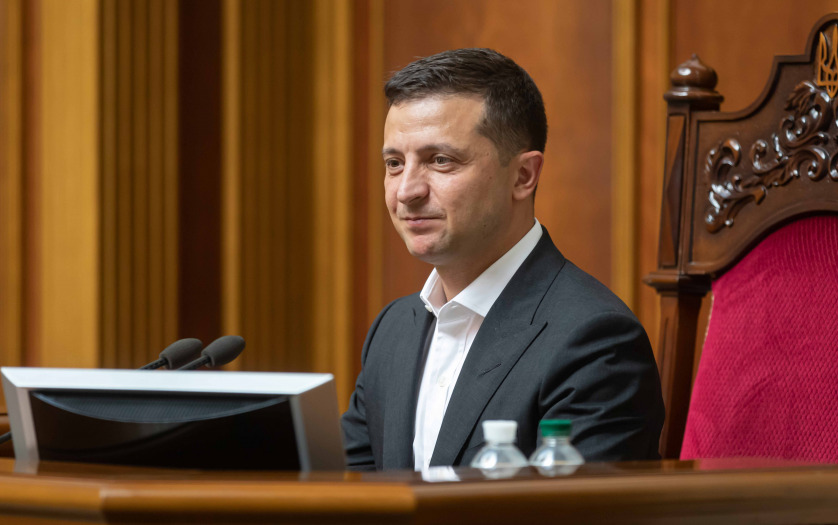 Ukrainian president Volodymyr Zelensky has signed law on amendments into Article 13 of law No.431-IX “On status of war veterans, peoples with disabilities caused by war” that was taken by Verkhovna Rada on December 20, 2019, reports Kvivpost.

“The document raises the level of social protection of all categories of participants in the anti-terrorist operation (ATO) and persons who participated in the implementation of measures to ensure national security and defense, in particular among volunteers and participants in hostilities in other countries that are recognized as persons with disabilities as a result of war,” the president reported on its website on Jan. 13.

The bill grants the right to medical care without payment from the recipient in medical institutions of persons with disabilities due to war from among:

The law will enter into force on the day following the day of its publication and will come into effect on January 1, 2021.