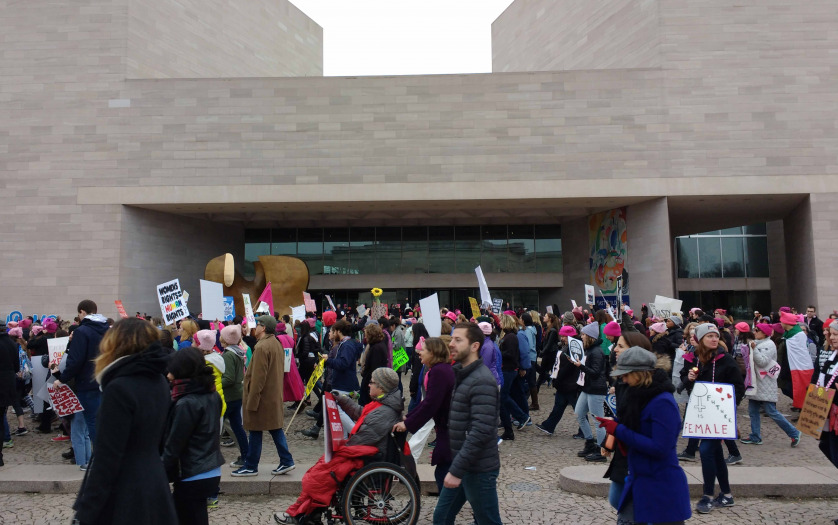 Organizers say it’s a way of ensuring all participants, not just the able-bodied folks, can focus on the issues on the table at this year’s march — specifically the 2020 census, climate justice, gun violence prevention, health care access and voting — rather than worrying about how to navigate the route and the crowds.

Last year, organizers staged a series of activists rallies in January in and around the city instead of a formal march. Saturday’s event marks a return to the traditional format.

The first march happened  when activists around the world asked people to flood their streets the day after President Donald Trump’s inauguration as a show of force in the face of threats to reproductive and civil rights and as a protest to his treatment of women. No one knew how many people would participate. More than 3 million did.

Rates of violence and abuse higher amongst LGBTQA+ persons with disabilities

A report commissioned by the Disability Royal Commission has found that…