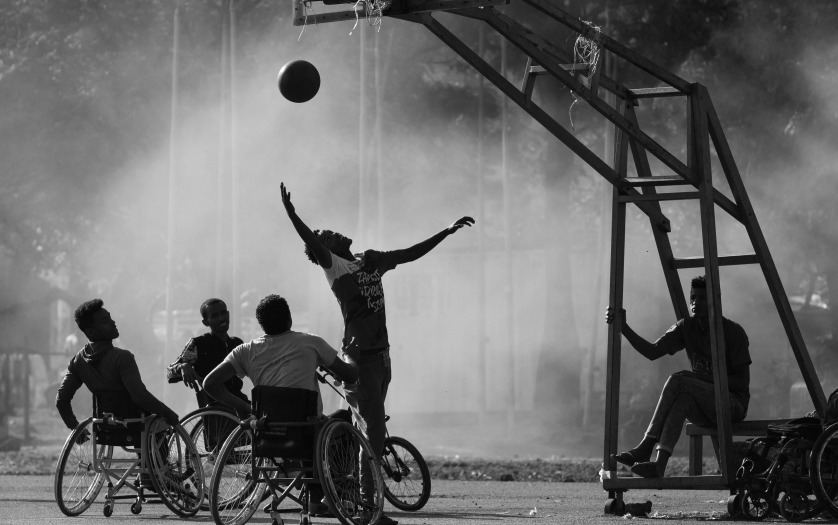 Wheelchair basketball is becoming more popular in South Sudan. The sport offers hope for athletes with disabilities. Some lost their legs from unexploded bombs left from decades of conflict.

U.S. professional wheelchair basketball players recently helped 80 South Sudanese players in a week-long training program and competition. Among them was Malat Wei, a Sudanese-American wheelchair athlete. Wei was three years old and living in South Sudan when he lost the use of his legs to the polio disease.

Wei lived in a refugee camp for several years. When he was 12, his family moved to the United States. He later played wheelchair basketball at the University of Arizona.nIn December, he returned to South Sudan as a role model for other athletes with disabilities.

“I went through the same situation that these athletes are going through. So as for me coming back, it’s a hope for them saying that there is someone that actually cares about us.” Wei helped train 80 South Sudanese wheelchair basketball players for a two-day competition in Juba. The International Committee of the Red Cross (ICRC) and the South Sudan Wheelchair Basketball Association organised the training.

Wei says that in two years, the number of wheelchair basketball players in the country has more than doubled. In 2019, 15 women were included for the first time.

The Lagos State government has trained some of its workers,…