Judo May Help Social Interaction of Children with Autism 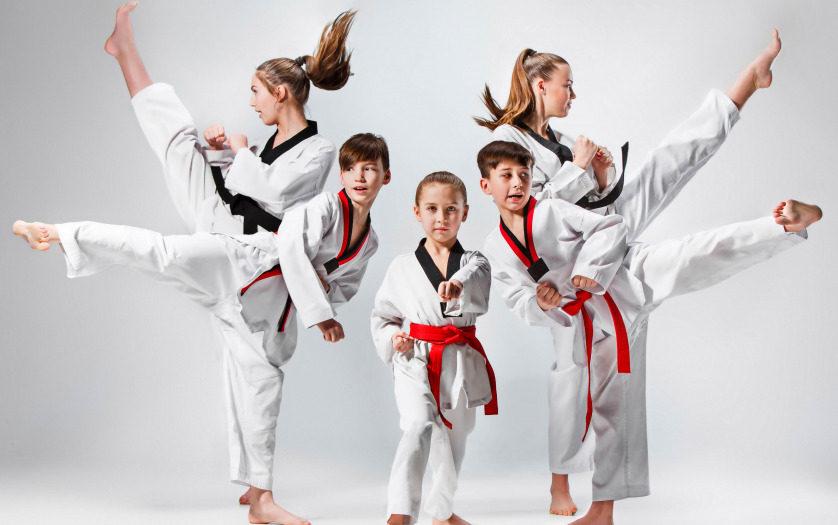 Judo may be just the right sport to increase the physical activity level among children with autism and holds promise for reducing sedentary behavior, which is linked to obesity and diabetes, according to a new study from the University of Central Florida.

The pilot study found increases in moderate to vigorous physical activity among participants during and beyond the study period and a reduction of sedentary time, although researchers say the amount was not statistically significant. However, the children in the study were eager to continue judo lessons beyond the scope of the study and the few who did not continue failed to do so because of scheduling or transportation problems, rather than lack of interest. More research is needed to see if the reduction in sedentary time will last.

Parents also reported their children were more comfortable with social interaction and physical contact, things children diagnosed with autism struggle with in most cases. Another journal is reviewing a second paper written by the researchers focused on these aspects of the study.

“While karate, a form of martial arts, has documented benefits for the autism population related to social interaction, we hypothesized that the emphasis on mindfulness and self-defense promoted by judo would provide additional benefits for ASD youth,” says Jeanette Garcia, an assistant professor in the College of Health Professions and Sciences who led the study. “Indeed, our study shows that judo not only promotes social skills, but is well accepted by this population and is a great program for reducing sedentary behavior and increasing confidence.”

The study’s findings were published in late December 2019 in the Journal of Autism and Developmental Disorders.