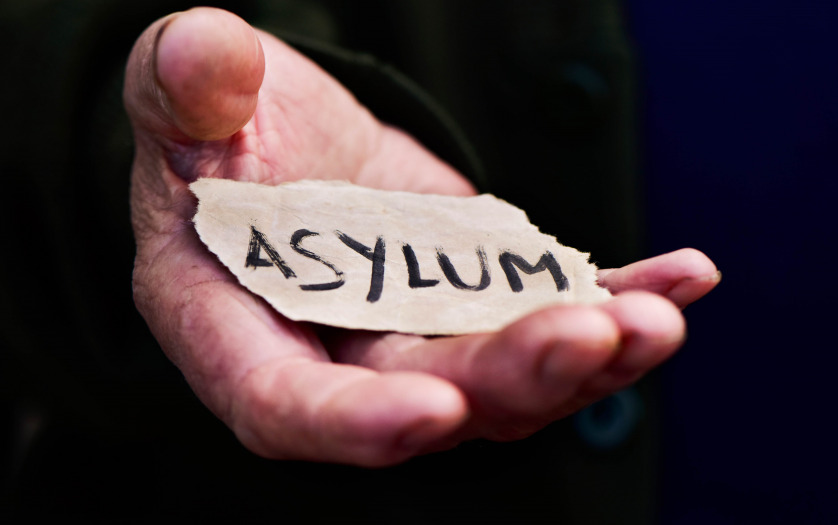 The American Civil Liberties Union (ACLU) of Louisiana is demanding the release on humanitarian parole of Manuel Amaya Portillo, an asylum-seeker with severe disabilities currently detained at LaSalle Detention Center in Jena, Louisiana.

Amaya Portillo, who faces persecution in his home country of Honduras due to his disability, is set for a bond hearing on Friday, January 10.

“Manuel faces serious risk of harm in detention due to his disability and continues to be denied sufficient medical treatment and accommodations as required under the ADA,” said Katie Schwartzmann, ACLU of Louisiana legal director. “Manuel clearly meets the criteria for humanitarian parole and should be released immediately to prevent further harm to his health and safety.”

Amaya Portillo suffers from obvious and severe congenital physical disabilities. He is twenty-three years old and is only approximately four feet tall. His left leg is malformed and approximately half the length of his right leg. He has suffered from neurological and heart issues that have required extensive surgery. As a result of his disability and obvious physical deformities, Amaya Portillo has suffered significant stigma, persecution, and torture in Honduras.

In a letter to ICE’s New Orleans Field Office, the ACLU of Louisiana noted that during the first two months of his detention, Amaya Portillo was never given a wheelchair or accessible housing and “continues to face significant challenges in accessing facilities critical to his daily functioning.”

Amaya Portillo was initially detained at the Winn Correctional Facility in Winnfield, Louisiana, where he was placed in a medical cell and given sedatives during an inspection – possibly because of the obvious failure of the facility to accommodate his needs.