Trial Opens in Killing of 16 disabled people in Care Home 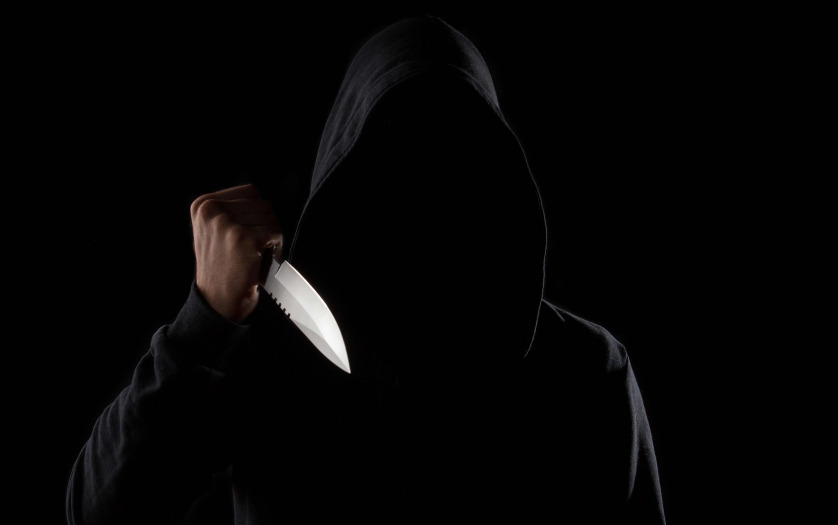 The man accused of the 2016 murder of 19 people with intellectual disabilities at a Japanese care home goes on trial Wednesday in a case that ranks among the country’s worst mass killings.

Satoshi Uematsu, 29, a former employee of the care centre in Sagamihara, Kanagawa Prefecture, southwest of Tokyo, has admitted to killing 19 people with disabilities at a care home in Japan, having allegedly told a local newspaper he stabbed them to death “for the sake of society”.

He is accused of using a hammer to break into the building, before tying up a worker, stealing their keys and going from room to room to stab his victims in the necks as they slept in the early hours of 26 July. Uematsu, who used to work at the facility, turned himself into a local police station a few hours after the incident and goes on trial on 8 January.

According to the Reuters news agency, Uematsu will not dispute the accusations against him and will “admit” to all of his crimes before the verdict is due on 16 March.

The case has attracted enormous media attention and since March 2017 the suspect himself has given some 26 interviews to the Mainichi Shimbun newspaper.