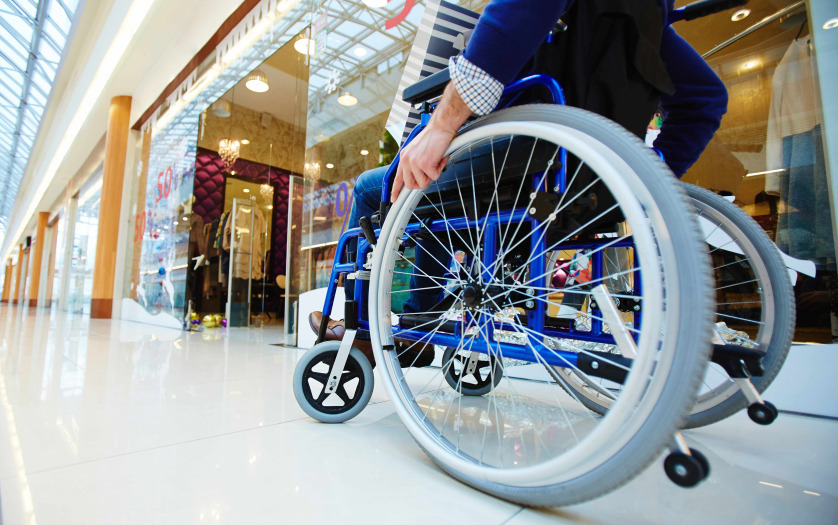 North Korea has adopted a bill requiring all buildings to be accessible for people in wheelchairs, according to state media report.

The report added, “A barrier-free environment is an environment in which people with disabilities can move around freely.”

Pyongyang faces criticism from the international community for lack of initiative on other fronts beyond its nuclear weapons program.