Children with Disabilities Get Sensory Rooms in Public Libraries 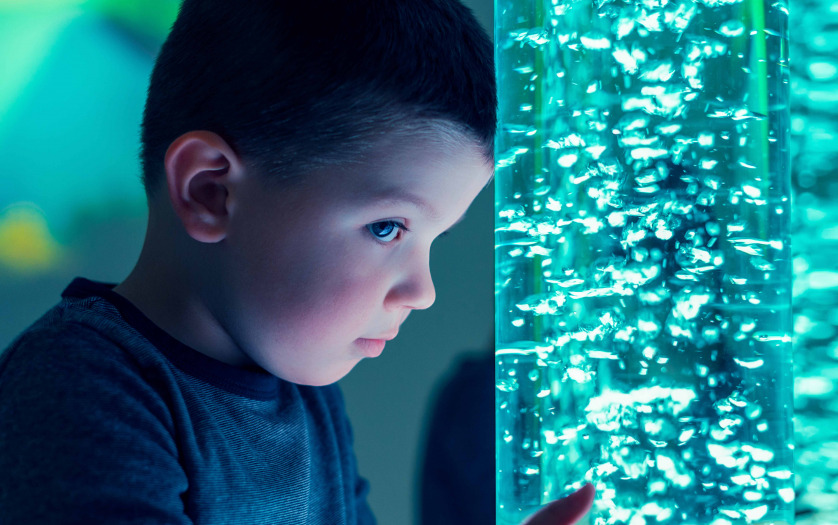 Public libraries in Ireland are to be equipped with sensory rooms to help make them a more welcoming place for children with disabilities, The Irish Times reports.

The Department of Rural and Community Development has announced funding of almost €750,000 for facilities and items such as sensory play equipment and toys, assistive technologies and autism-friendly signage.

The Minister, Michael Ring, said he was aware of the struggles some people face living with autism or learning difficulties in accessing libraries.

“I want these people and their families to see our libraries as a safe and welcoming space for them, somewhere they can have fun in and learn, and that is why I am delighted to announce this investment,” he said.

In all, the department has allocated €20,000 to each local authority which will be topped-up by a further €5,000 from each authority.

Proposals will be accepted early in the new year from each local authority setting out what facilities or equipment it will be providing. It is expected that the new services will be available in the libraries in the middle of next year.

Mr Ring said there were already examples of libraries reaching out, such as a new sensory room at Watch House Cross Library in CoLimerick.  In addition, he said, a toys, technology and training initiative by Kilkenny , Kerry and Kildare county councils was providing specialised collections of sensory toys and assistive technology for borrowing.