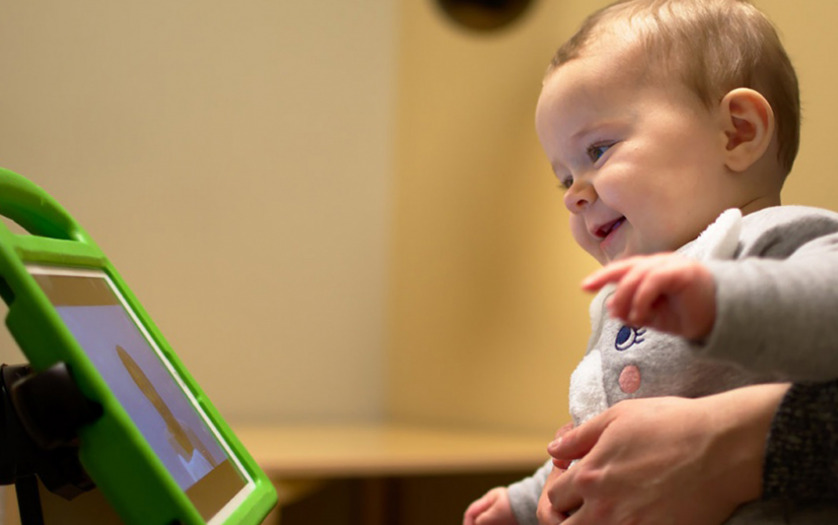 Parents and doctors face a difficult dilemma when it comes to detecting and treating autism in children.

A team of researchers at Duke University, led by Geri Dawson and electrical and computer engineering professor Guillermo Sapiro, hope to improve the difficult problem of early autism detection by combining the ubiquity of mobile devices with the power of machine learning and computer vision.

Autism affects roughly 1 in every 59 children in the United States and occurs more often in boys than girls.

Dawson and Kollins began to explore the possibility of applying modern computational resources to the problem. They knew that the field of machine learning, in which computer algorithms are applied to problems that involve sifting enormous amounts of data in order to find hidden patterns and associations, could offer the tools they needed.

“Early intervention is important no matter what,” Kollins adds, although he emphasizes that it’s even more important in the case of Autism, due to the impact on language and socialization. “It leads to better outcomes across the board.”

The method they developed has not only led to new insights about autism, but it could also enhance how doctors evaluate patients for other behavioral disorders.