Young Voters with Disabilities in the UK not Optimistic about Elections 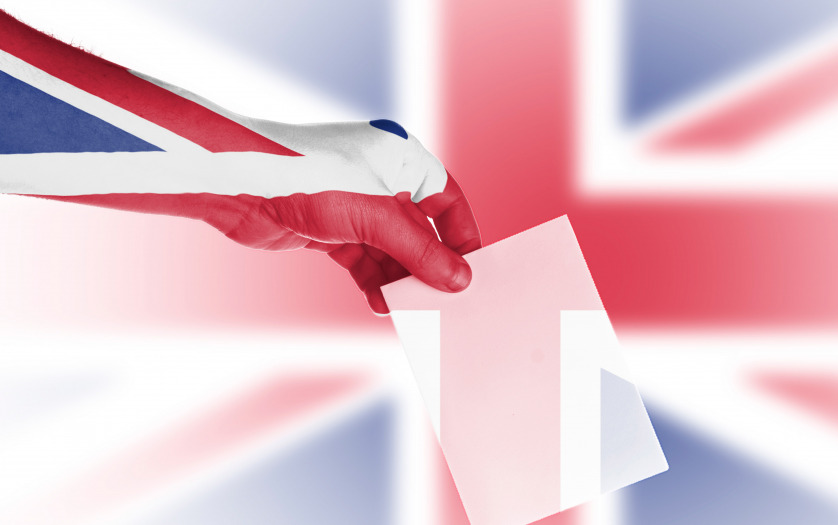 The election campaign has divided opinion on issues like climate change and the future of the NHS, but with almost 14 million people with disabilities in the UK many younger people feel disability is not even on the political agenda, the BBC reports.

Gabby Breen, 17, a college student from The Wirral, was recently diagnosed with clinical depression but had difficulties getting support from CAMHS – Child and adolescent mental health services – from the NHS. She wants to see better access to support, shorter waiting times and for the transition between child and adult services to be smoother.

“I get that CAMHS are really over-stretched and underfunded and the counsellors and the therapists are doing the best job they can,” she says, but adds she had to wait six months to be seen and then received just six weeks of therapy.

An A-level student from Derby, Penelope Harrison, 17, has cerebral palsy (CP) and uses a powerchair. She’s too young to vote this time, but has followed the politics keenly and says the lack of details in the party pledges are unhelpful. “Manifestoes say ‘we will fight for disabled rights’ but what does that mean? It’s like saying here’s a cake. But what kind of cake is it? What if I’m allergic to it?” Despite her age, she knows what she’d like to see – “the current PIP needs to change”.

PIP (Personal Independence Payment) is a benefit that helps with the extra costs you have as a disabled person. It replaced Disability Living Allowance but its roll-out has been controversial.

Ben Morris, a powerchair user from Swindon,  votes for the first time on 12 December. The journalism student has recently taken full responsibility for arranging his 24-hour care needs, including feeding and dressing, after he turned 18. Like Gabby, he wants to see changes in the way young people transfer from children’s to adult services. While the NHS shifts you from a paediatric to an adult hospital setting, you have to arrange and maintain your own care needs at home.

What do drivers with disabilities need to know about buying an EV in the UK?

Electric vehicles (EVs) are gaining popularity across the world, both…