‘We all must step up’ collective action on disability inclusion: UN 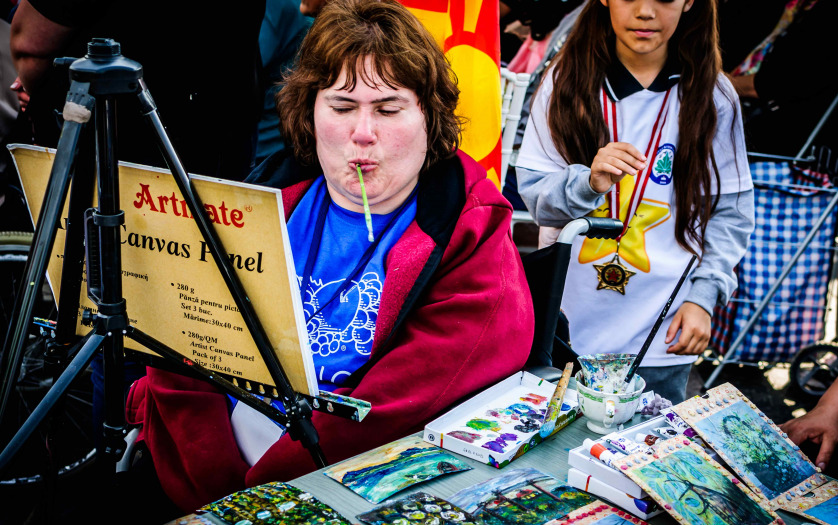 The international community has agreed truly ground-breaking frameworks to advance the rights of persons with disabilities, including in the context of development, but there remains a significant gap between these ambitions and the reality experienced daily by millions of persons with disabilities, UN Deputy Secretary-General Amina Mohammed told a conference in Doha on Saturday.

With 181 State Parties, the Convention on the Rights of Persons with Disabilitiesis among the world’s most widely ratified human rights treaties and the 2030 Agenda for Sustainable Development makes a firm commitment to ensuring that persons with disabilities are not left behind in the international community’s quest for peace and prosperity on a healthy planet.

But wide gaps remain between these ambitious steps and the daily reality faced by the world’s estimated one billion persons with disabilities, some 80 per cent of whom live in developing countries where they are among the most marginalized in any crisis-affected community.

“The number of persons with disabilities living in poverty and hunger is higher than, and in some countries double, that of the general population,” the Deputy Secretary-General said.

In all regions, stigma faced by persons with disabilities abounds, compounded by a lack of understanding of their rights, and of the value of their contributions to society. Ms. Mohammed stressed that stigma continues to fuel systemic discrimination, with persons with disabilities denied equal access to education, the work force, health care and opportunities to participate in public life.

“And, for many persons with disabilities, in particular women and girls, the discrimination is multiplied,” she said.

The United Nations is committed to assuming our responsibility to advance the rights of persons with disabilities in everything that we do – UN deputy chief Amina Mohammed.

Creating jobs for people with disabilities in Argentina

The National Transportation Regulation Commission (C.N.R.T) signed an agreement with…