TikTok restricts users with disabilities videos from showing up in feeds 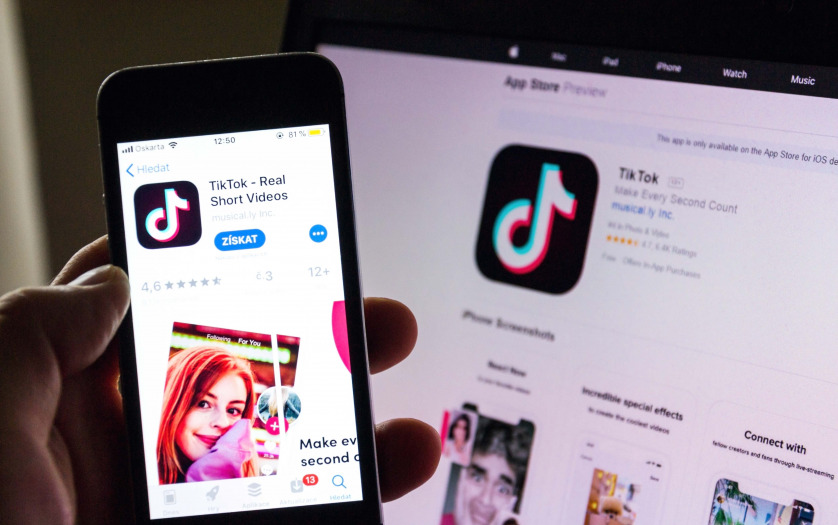 TikTok, the fast-growing social network from China, hid videos posted by persons with disabilities, including facial disfigurements, autism and Down syndrome, the report said.

According to Netzpolitik, leaked documents reveal TikTok had special rules in place for persons with disabilities. No matter the content of the videos, they were marked as being uploaded by special users who could be at risk of being bullied. The policy was supposed to protect users with a high risk of bullying. In practice, however, it apparently amounted to discrimination – and the problem was compounded by moderators who needed to make snap decisions about users’ physical and mental traits.

According to Netzpolitik, the documents, which outlined TikTok’s guidelines, “Imagery depicting a subject highly vulnerable to cyberbullying“. In the explanations it says that this covers users who are „susceptible to harassment or cyberbullying based on their physical or mental condition“.

TikTok uses its moderation guidelines to limit the visibility of such users. Moderators were instructed to mark people with disabilities as “Risk 4“. This means that a video is only visible in the country where it was uploaded, the report said.

A spokesman for TikTok admitted it had made the wrong choice.

“Early on, in response to an increase in bullying on the app, we implemented a blunt and temporary policy,” he told the BBC.

TikTok acknowledged using the policy but said it was “never designed to be a long-term solution.”