ICRC announces expansion of sports programs for people with disabilities 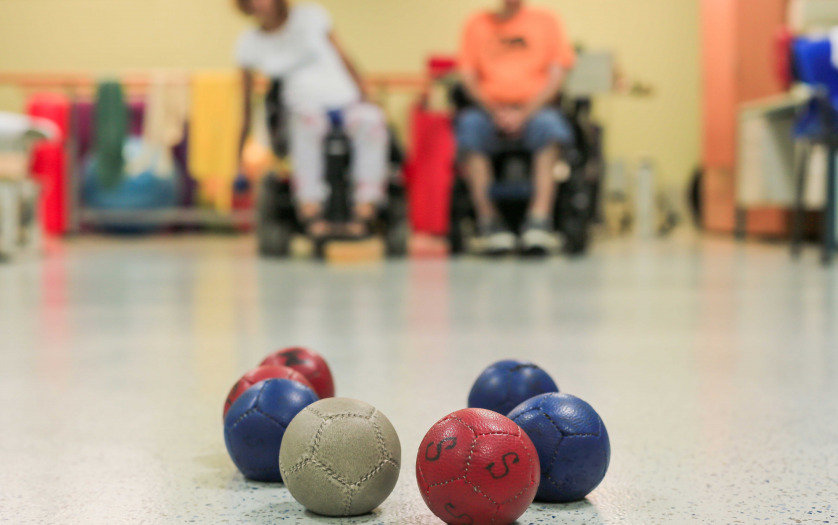 Next year the ICRC will expand its programs into nine new countries, bringing the number of countries to 27 where the ICRC is helping to support those with disabilities through sports. That represents a 50 percent increase in ICRC’s programs.

The long-term goal is big: To break down the stigma associated with physical disability and create structures in societies that allow people with disabilities to reach their full potential.

“Let’s make sure people with disabilities are not held back by misconceptions of what they are capable of,” said Jess Markt, ICRC’s Disabilities, Sport and Inclusion Advisor. “Let’s promote pathways to employment and education, and let’s counter the assumption that someone who had childhood polio or was hit by a landmine cannot function as a parent or productive employee. They can.”

“December 3 has become a day that we can focus on issues like inclusion. It’s an important day to call out disability rights and awareness worldwide. The challenge is the need to remember and include this community year-round,” said Markt, who is currently attending a major wheelchair basketball tournament in Pataya, Thailand, where six ICRC-supported teams are competing as part of the 2020 Tokyo Paralympics qualifier.