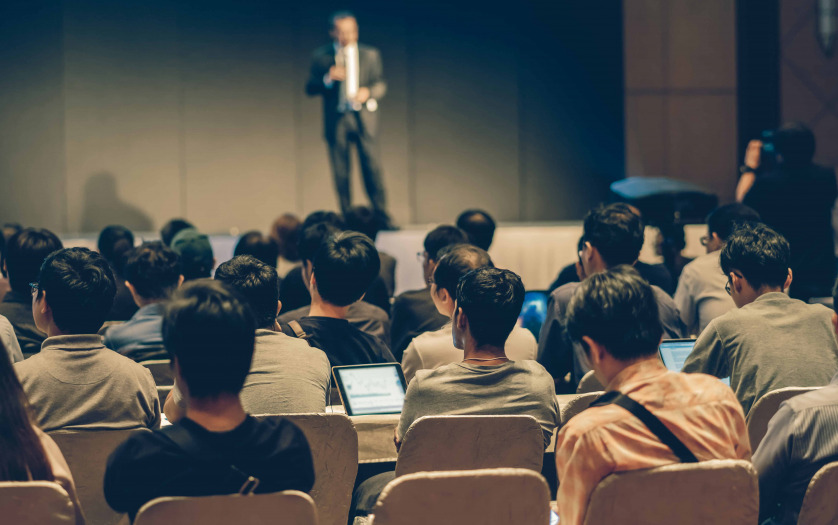 “The survey covered respondents 15-tears-old and above and was conducted in 2016 but was only released to the public this year. The first dissemination was conducted at the central office of PSA in April” said Director Rosalinda C. Apura

Conducted using the Model Disability Survey (MDS) developed by the World Health Organization and the World Bank, the survey sought to find an estimate on the prevalence of disability and to determine the current disability distribution of the population.

It also aimed to identify the needs, barriers, and inequalities faced by persons with different levels of disability, as well as provide the information necessary for the development of policy priorities to improve the lives of the population with disability.

The general result of the survey revealed that in terms of disability prevalence in the country, 12 percent of the affected population are considered to have severe disability, 47 percent moderate disability, 23 percent mild disability, and 19 percent no disability.

Severe disability prevalence was recorded mostly among females (15 percent), with only 9 percent for males. In terms of work status, the survey said 51 percent of those with severe disabilities were not working while 49 percent were working.

Rehabilitation International side event at the HLIGM 2022

As part of a series of celebratory events to mark…

New research into stroke prevention, treatment and recovery will be…