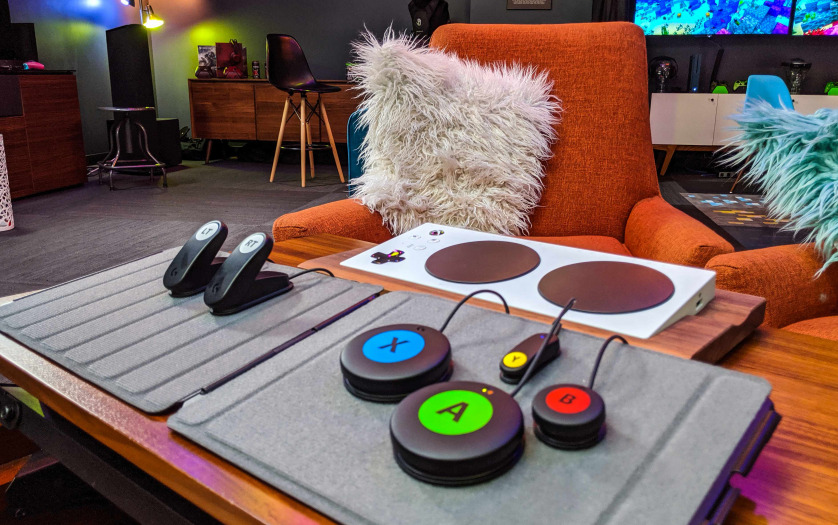 Logitech has introduced its Logitech G Adaptive Gaming Kit, which are a collection of buttons and triggers designed for gamers with disabilities.

Compatible with the Xbox Adaptive Controller (XAC), the Logitech G Adaptive Gaming Kit lets gamers play the way that’s most suitable for them by providing a set of controls that are easily configured to a wide variety of use cases. It features a large assortment of buttons and triggers with gaming-grade components for performance and durability, manufactured to the highest standard, at a price point that is far more accessible than what is on the market today.

“The Logitech G Adaptive Gaming Kit is designed to be the perfect companion to the Xbox Adaptive Controller, giving gamers the necessary tools they need at a more affordable price point,” said Ujesh Desai, vice president and general manager of Logitech Gaming.

Logitech G worked with the Microsoft Inclusive Tech Lab and  The AbleGamers Charity, Abilities Research Center at Mount Sinai, and SpecialEffect, to develop the Logitech G Adaptive Gaming Kit to ensure it met the needs of the community.

The Logitech G Adaptive Gaming Kit is expected to be available on Logitechg.com and through select Microsoft retail stores in November 2019 for a suggested retail price of $99.99.