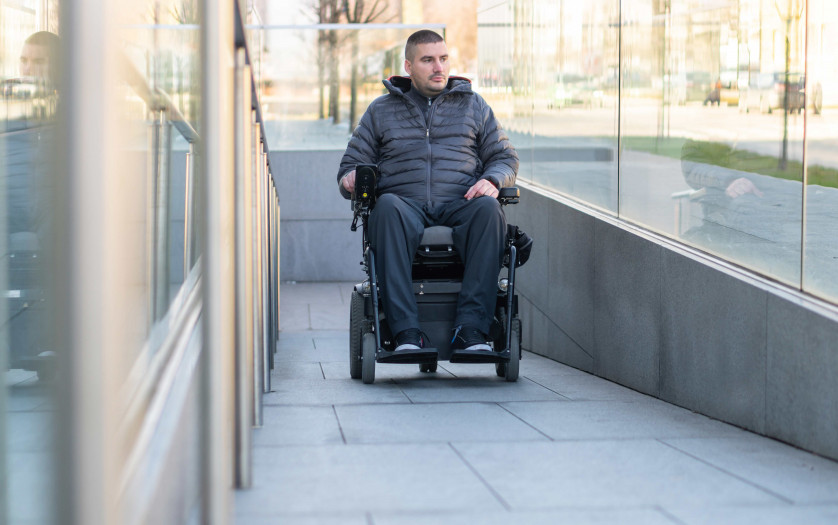 At a time when the lack of affordable housing hurts many Bay Area residents, the crisis is compounded for intellectually and developmentally disabled people, says  San Francisco Chronicle.

That population tends to be very low-income and needs special types of housing with support, according to the Golden Gate Regional Centre, which provides services to about 10,000 people with disabilities in San Francisco, Marin and San Mateo counties.

San Francisco is trying to address the problem with a proposal to build 102 units, half of which will be for people with developmental disabilities, on a city-owned property at Van Ness Avenue and Grove Street. The city has tapped two developers, the Kelsey and Mercy Housing, to build the project on a T-shaped parcel across from City Hall. The homes will be available to households with a wide range of incomes. Some units will be set aside for those making 20% of area median income, $17,250 a year for an individual. Others will be priced for those making as much as $103,450 a year for an individual, which is 120% of the area median income. While the project will be the first of its kind in San Francisco, it is a model that Micaela Connery, CEO of the Kelsey, hopes to replicate around the Bay Area.

The Kelsey Civic Centre will have a restaurant that will employ people with disabilities, a community garden and vocational training programs, and its location near transit is another asset. Over the last two decades, California has been shuttering the large residential centres that once housed as many as 13,000 people with severe disabilities. The last of these — Agnews in Santa Clara, Lanterman in Pomona (Los Angeles County) and Sierra Vista in Yuba City (Sutter County) — were closed from 2016 to 2018. They have been mostly replaced by small community group homes.

The U.S. Department of Health and Human Services (HHS), through…