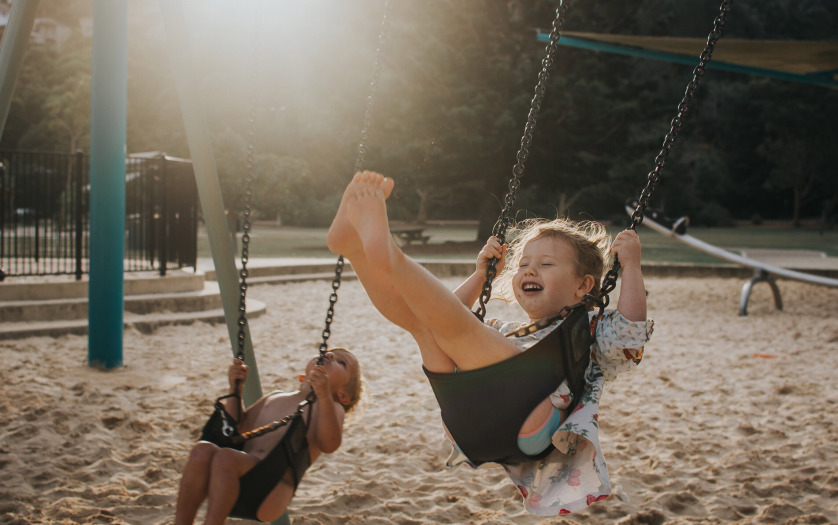 The government and municipalities need to put much more effort into constructing or converting playgrounds that are also accessible for children with disabilities, according to the D66 and various organisations.

Despite the government saying two years ago that many more such playgrounds must be built, it is unclear whether any progress is being made on this front, RTL Nieuws reports. The D66 called for at least half of Dutch municipalities to have playgrounds where children of all abilities can play together. The party recently asked for figures on the current state of affairs. “Disappointing”, D66 parliamentarian Vera Bergkamp said to RTL. “The Minister cannot give us figures. So we do not know whether more playgrounds have become accessible and how many. We really want clarity about that.”

“Playing is extremely important for all children, whether children have a disability or not”, Bergkamp stressed, pointing out that being able to play outside is a right included in the UN Children’s Convention.

While the responsibility for playgrounds largely lies with municipalities, the D66 still wants the government to step up.