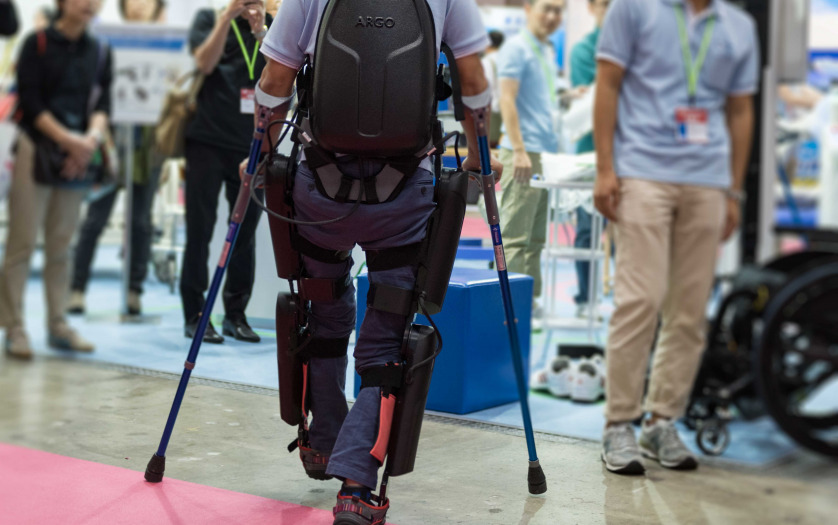 A Vietnam war veteran has made history to become the first paralysed competitor to complete the NY marathon with the aid of a robotic exoskeleton.

Terry Vereline, a former Army sergeant, completed the full 26.2 miles over the course of three days, setting out on Sunday, November 3. The 65-year-old is paralysed from the chest down and used the high-tech ReWalk robotic exoskeleton to walk a reserved course in Central Park.

Vereline’s disability is caused by exposure to chemicals during her time in the military which developed into sarcoidosis in her 20s. Sarcoidosis is an inflammatory disease involving abnormal collections of inflammatory cells that form lumps known as granulomas. Vereline told CBS News she felt ‘ecstatic’ when she crossed the finish line and urged people: ‘Don’t give up.’

‘I was doing something I never thought I would be able to do.’  She added that she hoped in the future more people would have access to the state-of-the-art ReWalk robotic exoskeleton.

‘Hopefully, someday, we’ll have more devices like this to get people up and moving around,’ she said.