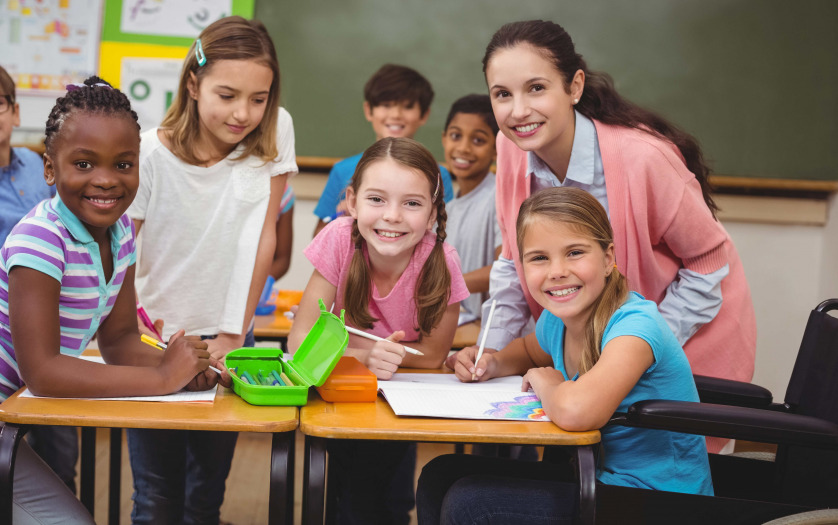 A Texan man and special watchdog groups contend that the state of Texas is violating federal law by refusing to allow guardians to look after certain students after they become legally adult, writes the Houston Chronicle.

Mr Alvarez’s son Jesse is in his late teens but intellectually he is on the level of first or second grade. He has  attention deficit, hyperactivity disorder and learning disability and can not make decisions  for himself. Mr Alvarez was concerned that the school was not meeting Jesse’s needs and asked for a hearing but was told by a special education officer that he could not longer represent his son who was veer 18.

Disability Rights Texas, an advocacy group, asked the Texas Education Agency (TEA)  in August to amend its rules to create a procedure to appoint a parent or other guardian. In October, the agency responded that its hands are tied.

“There is no law in Texas by which to determine that an adult student who has not been deemed incompetent may be found to lack the ability to provide informed consent,” wrote Justin Porter, director of Special Education for the TEA. Steven Aleman, a policy specialist for Disability Rights Texas, said he is disappointed with the TEA’s conclusion. A longtime lobbyist who advocates for people with disabilities, he said he wants to see more leadership from the TEA and less finger-pointing.