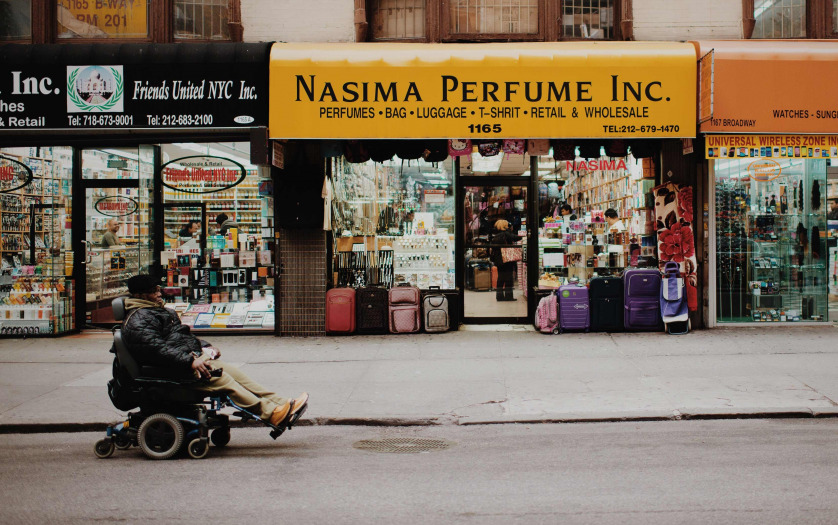 The Gazette reported earlier this month that there are thousands of public places in Colorado Springs and El Paso County that do not comply with the 1990 Americans with Disabilities Act. City and county officials have touted recent efforts to bring public spaces in line with the law including the addition of curb ramps and more accessible spaces in parking lots.

Colorado Springs data indicates the city scheduled $9 million in accessibility improvements from 2016 through the end of next year.