All eyes on Tokyo for cyclist Duggleby as Paralympic countdown intensifies 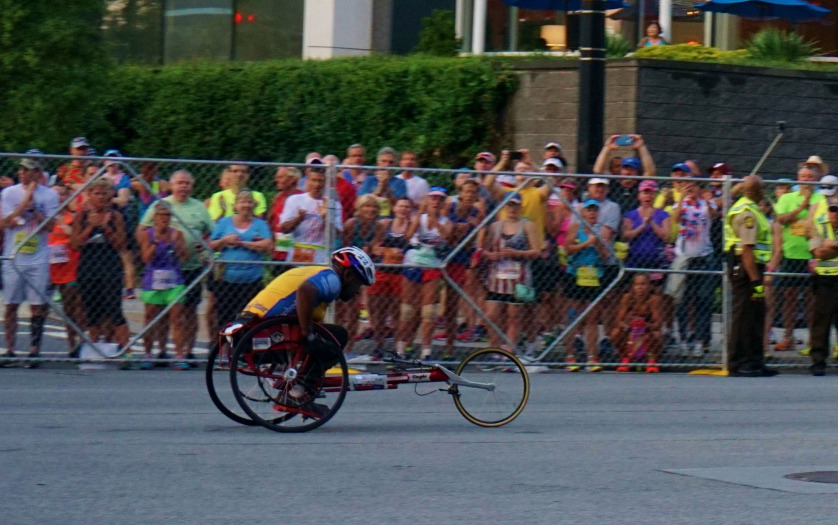 Duggleby pilots tandem for Steve Bate, with the duo taking track gold as well as bagging gold and bronze on the roads of Rio.

While the goal is to match their Rio performances, the 34-year-old is the first to admit that Tokyo poses a greater challenge.

The courses in Japan are set to be steeper while there are also logistical challenges for the British pair to contend with. “I think we will be disappointed if we don’t win the time trial and the pursuit again,” said Beverley’s Duggleby, speaking at a Sainsbury’s store in Leeds.

“The road race is going to be super hard. The route is quite hilly and to be honest it’s not our strength. But the time trial isn’t quite as hilly and it’s a slightly different course which probably cuts out about 3km of climbing which is good really because we don’t want it to be that hilly.But it will be completely different to Rio which was quite flat, there wasn’t a hill in it at all.”