Laundry is changing the vicious cycle of unemployment and intellectual disability 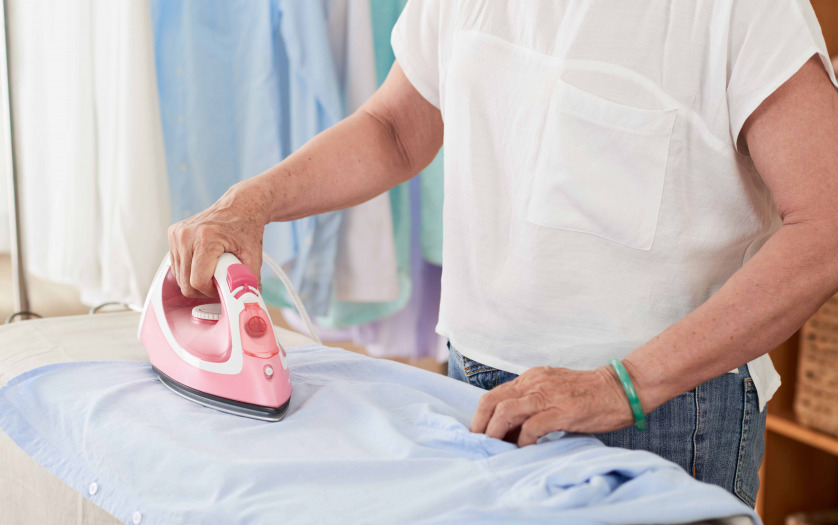 Margaret was depressed, jobless, broke and behind on her rent when the single mother of two heard about Vanguard Laundry Services, in Toowoomba, Queensland.

“I was desperate for work, any work,” she recalls. She started working at the laundry the day before she was due to be evicted.

Given her situation, Margaret was lucky to hear about Vanguard. The laundry is a social enterprise established specifically to provide jobs to people with intellectual disabilities. The factors Margaret felt had been barriers to jobs at other businesses – such as her age, gender and health – were no impediment to her employment.

Employers generally tend to be far less accepting and understanding. According to Australian Bureau of Statistics data, 34% of unemployed women and 26% of unemployed men are dealing with mental illness. It makes it harder for them to get and hold down a job. Being unemployed also tends to harm mental health, so it’s a Catch-22.

The Productivity Commission’s draft report into mental health – which puts the economic cost of mental illness at A$180 billion a year – notes “particularly strong links between employment and mental health” and the importance of increasing job opportunities.

Since it launched in December 2016, the business has provided jobs to about 78 people with histories of mental illness and long-term unemployment. My research has followed 48 of them. Most report significantly improved mental and physical health since starting work there. There have been concrete social benefits in terms of reduced reliance on public welfare and health services.

Creative Lab, a business run by people participating in the…