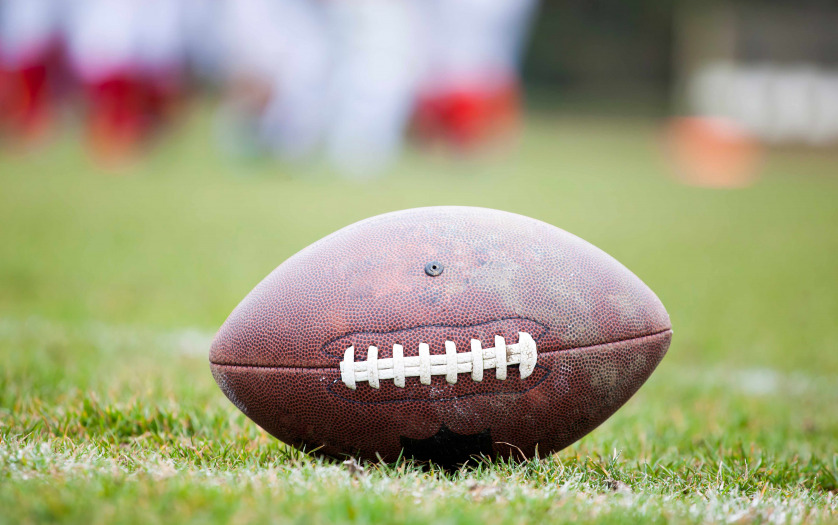 Parents are raising concerns after their children were cut from a Pop Warner team.

Now Amadi has been kicked off the team after she submitted his Individualised Education Program (IEP) report card. Waters has tried reaching out to the league  but  was told the report card indicated a “scholastic issue.”

Another parent, Slyvia Roman, told FOX 61 that she saw a Facebook post from Waters and realised her son, eight-year-old Kevin Blackman, wasn’t alone in being kicked off the team after handing in an IEP report to league officials.