Young people with autism held in ‘horrific’ conditions in UK 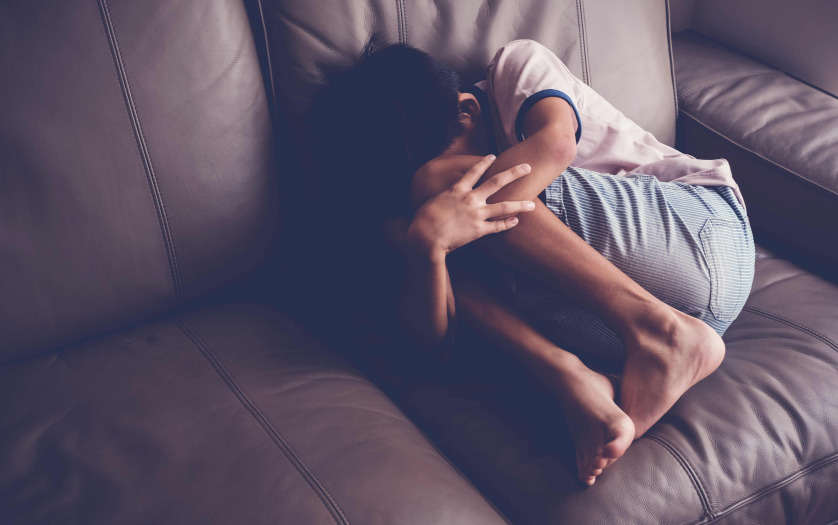 Many people with autism or learning disabilities are being detained in “horrific” conditions, a UK parliamentary committee has reported with officials calling for an overhaul of the system intended to evaluate their treatment.

The Joint Committee on Human Rights said in a report issued earlier this month  that it heard “grim” evidence about how young people with disabilities or autism were being held.

The committee described hearing about one particularly distressing episode from the mother of a young man with learning disabilities.

“He had his arm broken in a restraint,” the mother, Julie Newcombe, told the committee. “His arm was wrenched up behind his back until the bone snapped.”

Her son was not taken for emergency treatment until 24 hours later. Another mother described her son being kept in isolation for up to nine hours at a time.

The committee said it had “lost confidence that the system is doing what it says it is doing” and said the regulator’s approach was “not working”. It described the detention of young people with autism or disabilities as “often inappropriate”.