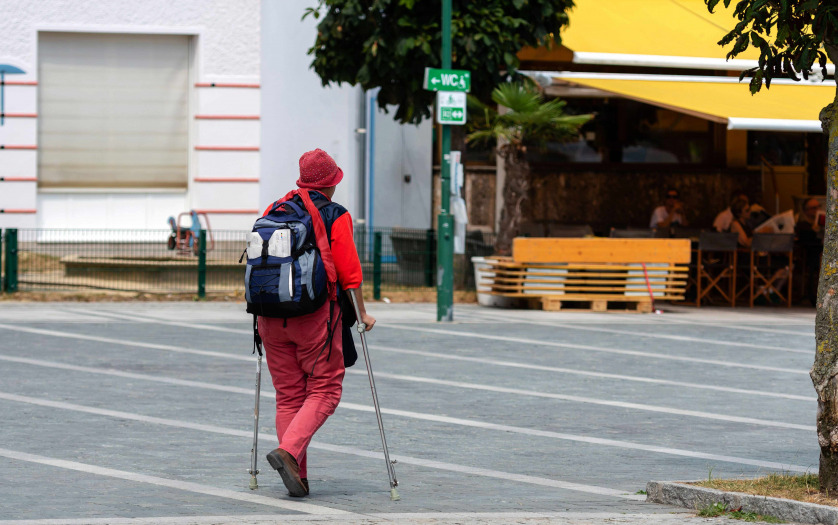 Taiping, Malaysia  has been selected for the implementation of the first phase of the Age-Friendly City – Taiping pilot project.

“Looking at the expected scenario of the country’s population for years to come, the government through the Ministry of Women, Family and Community Development in collaboration with the Perak government, Taiping Municipal Council and United Nations Development Programme (UNDP) has drafted a pilot project towards establishing Age-Friendly City in Taiping.

“To date, the government has received an injection of funds totalling US$267,000 (RM1.1 million) from UNDP to begin a comprehensive study on Taiping’s current status as an age-friendly city based on international guidelines issued by the World Health Organisation,“ she said in her speech at the launching of the pilot project at the Grand Baron Hotel here today.

Perak is expected to become the oldest state in Malaysia in 2020 when the senior population reaches 385,000 or 14.9% of the estimated 2.6 million total population, she said.