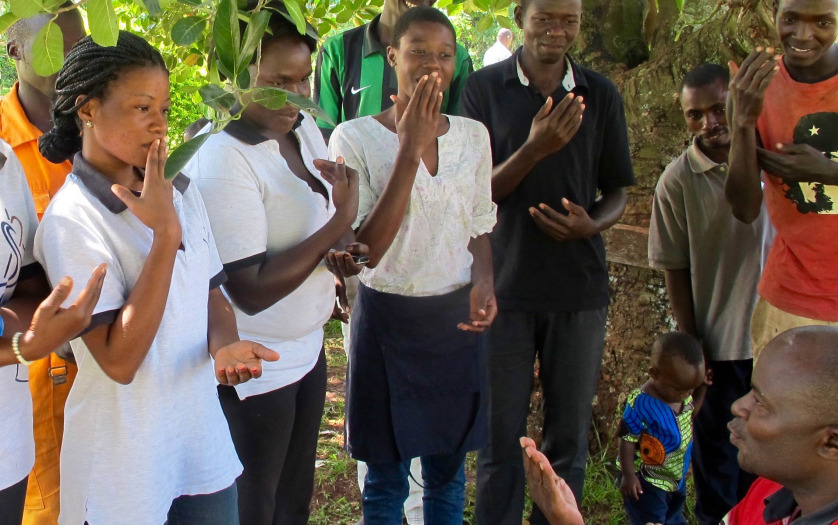 The Independent National Electoral Commission ( INEC) in Nigeria says it plans to engage sign language interpreters to educate the deaf and dumb voters on electoral procedures during the Nov. 16 governorship election in Kogi.

Mrs. Dorothy Bello, the commission’s Head of Civil Society Organisations Division, announced this on Tuesday in Lokoja at the opening of a one -day sensitisation workshop organised by the INEC for signs language interpreters.

Bello said that the interpreters who would work as volunteers were being engaged to help hearing-impaired to understand what “is being said in a variety of situations on election day’’.

According to her, they must understand the subject matter of discourse so that they can accurately translate what is being spoken into sign language, hence the need for the sensitisation.

The director said that it was the intention of the commission to conduct a free, fair and credible governorship election on Nov. 16, saying that the effort was to make sure that the election was inclusive.

The Chairman of the Christian Council of Nigeria, Enugu Chapter,…