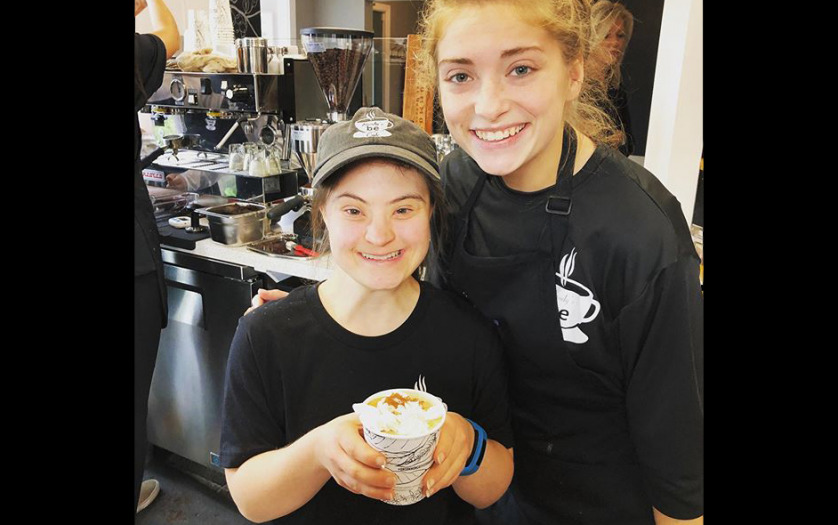 Ada, Mich. – The community is celebrating a new coffee shop ‘Brody’s Be Café’ in Ada Village, that employs teens and adults with disabilities, reports WoodTv.

The coffee shop is founded by Jennifer Cole and is a part of a 501(c3) non-profit started earlier this year. The inspiration of opening the café came from Cole’s son Brody who was born with Down Syndrome.

Instead of baristas, the employees are called Be-Ristas.

“The Be-Ristas will be really running it and making coffee and greeting customers,” Cole said. “It’s really just about getting a bunch of different people to come together and see that they’re really not that different.”

Cole said there’s a lesson to be learned for everyone that walks through the door as she hopes the café will help reshape the way people think about what it means to be different.

Young adults living with Down syndrome have high aspirations and…