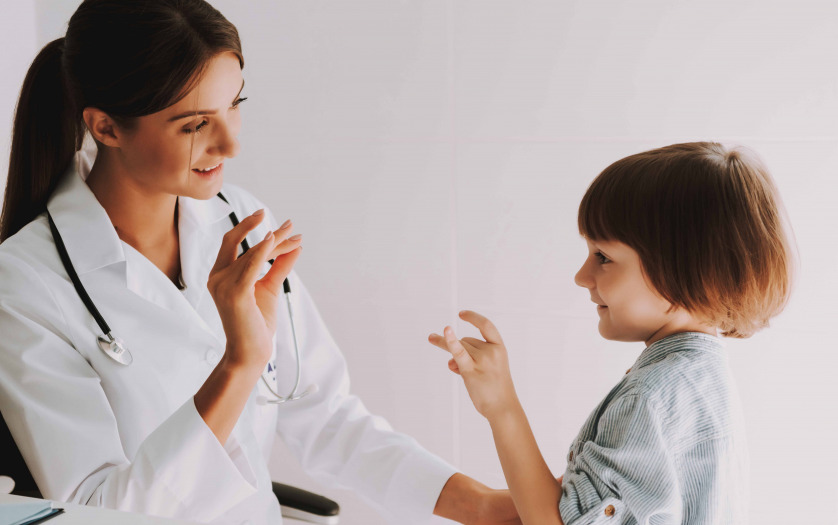 Activists  in Uganda have decried the governments’ silence and inaction on the proposed recruitment of sign language interpreters in public institutions.

Sarah Mateke Nyirabashitsi, the former Kisoro district Member of Parliament shares a scenario of a girl whose justice was delayed after being defiled because she could not easily express herself in the absence of a sign language interpreter. Mateke says that the authorities and her parents only understood what the victim was telling them, after observing that she was pregnant. She also argues that every Ugandan should have a responsibility to have sign language interpretation as a skill.

Joseph Besigye, the Rukiga district Councilor representing People with Disabilities says that they only improvise with teachers from Kitanga Special Needs School in Kashambya sub-county in case of any case that requires sign language interpreting because there is no sign language interpreter recruited by Rukiga District Local Government.