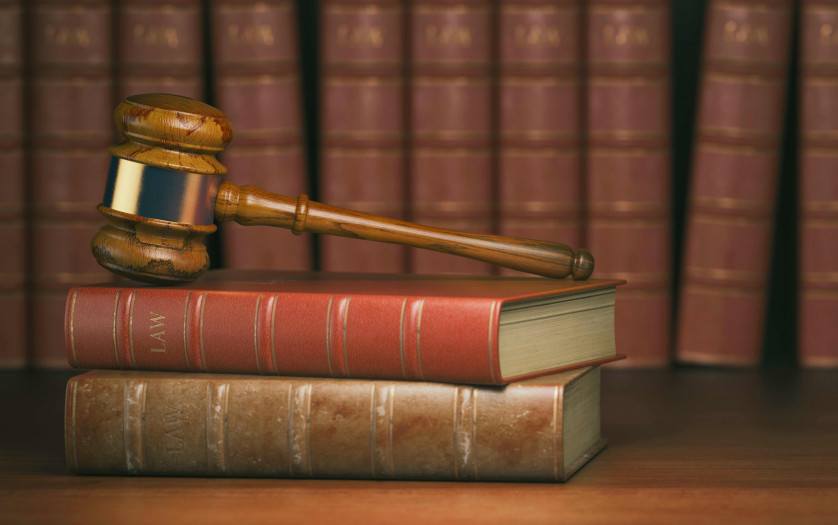 People with disabilities and activists in Iran signed petitions and held several rallies in 2019 to protest the government’s unlawful refusal to allocate a budget for the implementation of the Law to Protect the Rights of the Disabled.

According to Article 30 of the law, which was ratified by Parliament in May 2018, the government of President Hassan Rouhani is required to include an independent line in its annual budget, separate from the Welfare Organisation’s general budget, allocating a specific amount of state funds for the implementation of the new disability rights law.

In August 2019, a group of activists met in the presidential office and submitted a petition with some 10,000 signatures to As’hagh Jahangiri, President Hassan Rouhani’s first deputy, and communicated to him their grievances and demands.

“By failing to allocate sufficient funds to implement Iran’s new disabilities law, the government has shown its disregard for its domestic and international obligations to the country’s disabilities community,” an Iranian disability rights activist who spoke on the condition of anonymity told the Centre for Human Rights in Iran (CHRI).