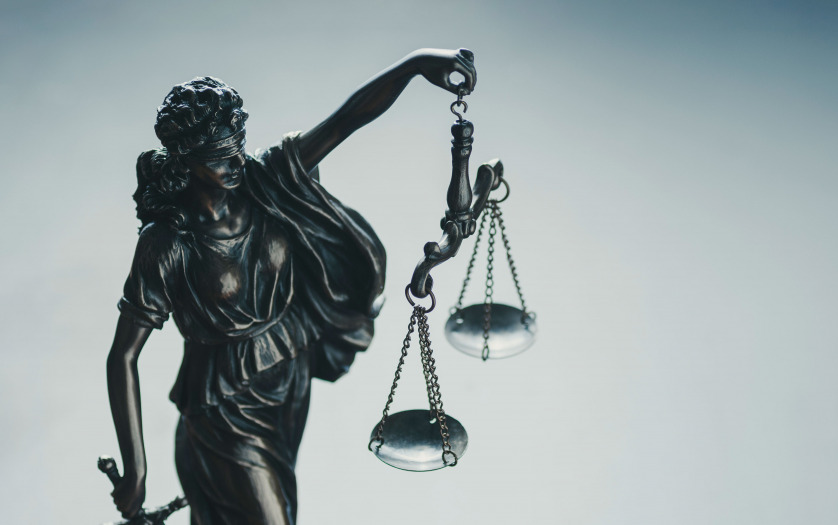 Government ministers are being taken to court over the way the country’s most vulnerable citizens and their parents who care for them are treated.

An independent disability advocate has filed papers asking the Employment Court to decide if people with intellectual disabilities have the mental capacity to be employers.The government is promising to change this, but advocate Jane Carrigan doesn’t want to wait and is going to court.

The case centres on Auckland mother Christine Fleming, who has cared for her son, Justin, for the past 38 years. Justin suffers from Williams Syndrome, a developmental disorder, which makes him incapable of looking after himself. The level of support she provides includes dressing, showering, managing his finances, taking care of his medical needs and arranging his social outings.

In order to get funding, Ms Fleming has to be an employee of her disabled son, a relationship the Ministry of Health has already admitted is a mere fiction.

Independent disability advocate Jane Carrigan said for too long the ministers and their ministries have indulged in what she calls tricky and technical conduct, by creating sham employment relationships. And in doing so, the ministers had removed themselves from their responsibilities under the New Zealand Public Health and Disability Act, she said.