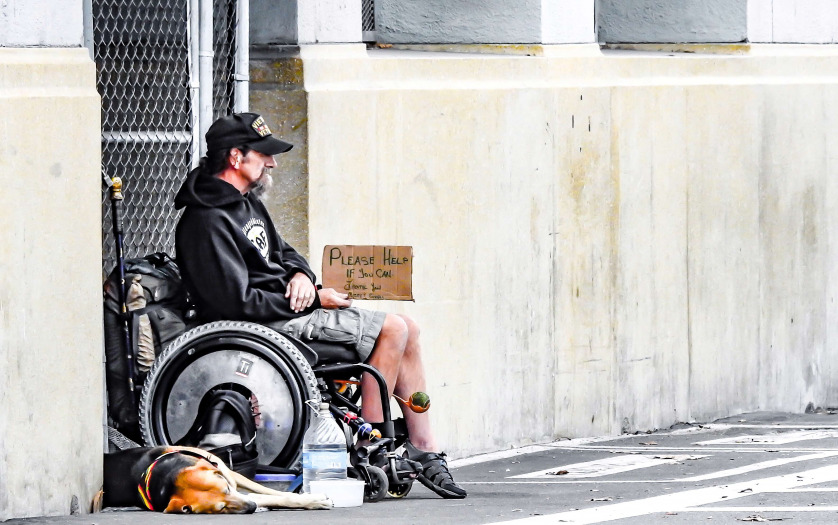 James Johnson currently has a roof over his head, but prefers to spend much of his day outdoors because he does not feel safe inside the Medical Respite and Sobering Centre where he has lived for a year-and-a-half, The San Francisco Examiner reports.

Sobriety is not a requirement for most housing and shelter options for the homeless in San Francisco, but Johnson said that he has been sober for 16 months and has completed the necessary programs to qualify him for the next step in The City’s system of care — permanent supportive housing.

But Johnson has remained stuck at the facility despite having received two offers of housing. It’s not because he doesn’t want a permanent home, but because The City has twice failed to provide him with a unit that is accessible for the wheelchair he must use, Johnson said.

The City is required to follow local, state and federal disability and fair housing laws when housing the formerly homeless, with some exceptions, experts have told the San Francisco Examiner. However, Johnson’s story illustrates how difficult it can be for The City’s disabled residents to get into supportive housing.