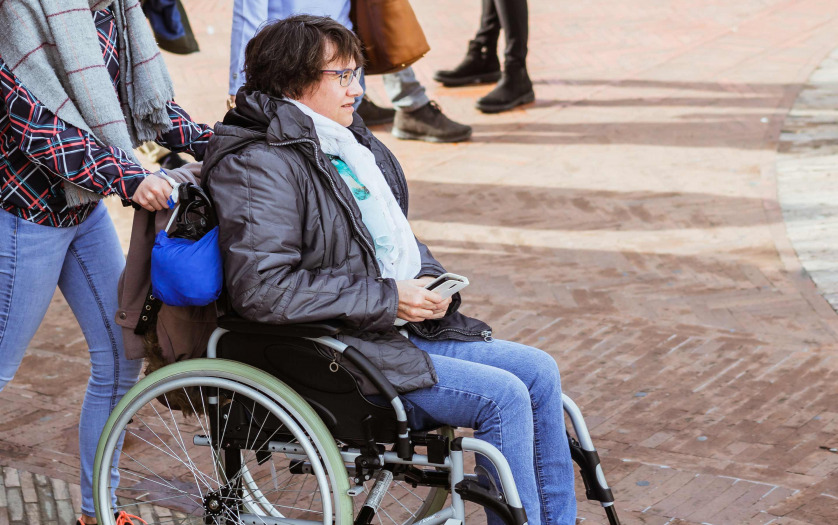 Officers with the Madison Police Department began investigating the incident on Sept. 25.

An employee with the YWCA Employment Centre, on South Park Street, called police after a woman came forward saying her driver had touched her inappropriately.

According to a criminal complaint, YWCA employees reviewed surveillance video from inside the van, which led them to  call police.The driver of the vehicle has been identified as Dwain L. Sykes, 53, of Madison. He has been charged with second-degree sexual assault of a mentally ill victim following an investigation by the Madison Police Department’s Special Victim’s Unit. He made an initial appearance in Dane County Circuit Court on Thursday.

While driving the vehicle, Sykes can be seen touching the victim between her legs and on her breast on surveillance video taken mid September. He is also spotted rubbing the victim’s back as she left the vehicle, according to the criminal complaint.