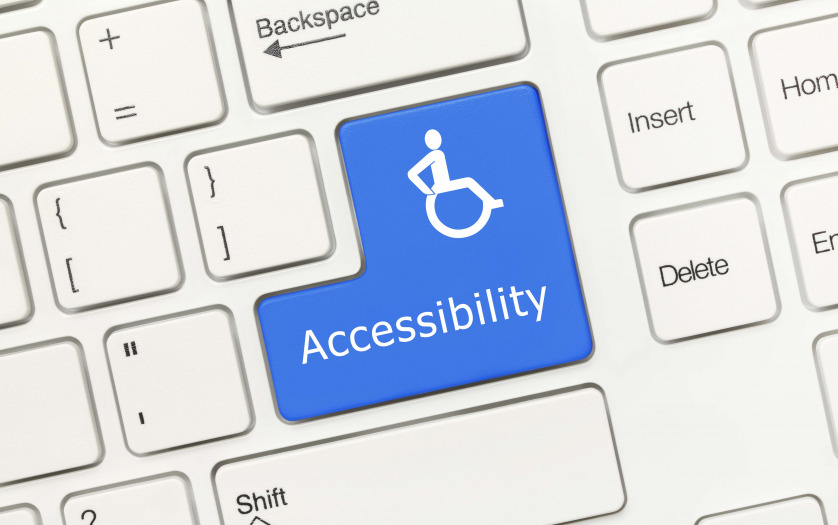 Eighty-nine companies in the Fortune 100 fail to meet at least one of six basic standards to make careers websites accessible, according to a survey by Phenom People, a talent experience management company.

A website is considered accessible when it meets the standards of the World Wide Web Consortium’s Web Content Accessibility Guidelines (WCAG) 2.0. Although the U.S. Department of Justice has not adopted any Americans with Disabilities Act (ADA) standard for accessible websites, WCAG 2.0 has been applied by many courts as the ADA standard.

“Failing to meet critical accessibility standards creates a troubling problem: Individuals with disabilities cannot navigate, find jobs or apply on careers sites,” stated Ben Eubanks, principal analyst at Lighthouse Research & Advisory in Huntsville, Ala. “Research shows there is a higher rate of unemployment among them than the general population. This means employers are missing out on otherwise qualified talent with critically low levels of employment.”

Businesses aren’t maintaining inaccessible websites out of malice, Eggimann stated, but rather because they’re just not thinking about it.

Dale said it’s easier to design an accessible website from scratch than to overhaul an existing website. Ongoing education and awareness are needed, he added. In the rush to create new images for a website, it’s easy to forget about accessible features, he cautioned.