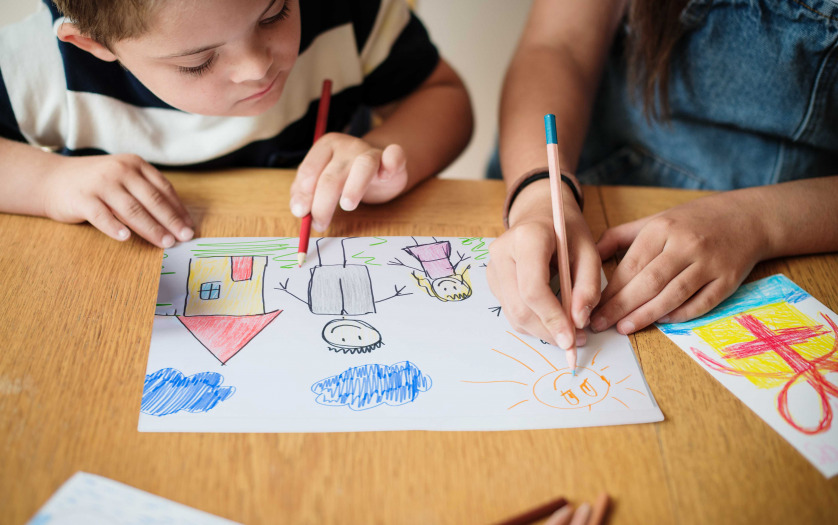 The Commons Education Committee said the government had set councils up to fail by upping parents’ expectations while cutting council budgets overall.

Already stretched families were being torn apart, its report said, as they fought for their children’s rights in schools, with councils and in tribunal.

Ministers say they are boosting funds. The government has also commissioned a “root and branch” review of the system. The committee found a generation of children and young people were not being given the support they deserved, branding the situation a “major social injustice”.

The MPs said they had heard overwhelming evidence changes to the system, introduced from 2014, were letting young people down day after day.

Five years on, Robert Halfon, who chairs the committee, said: “Many parents face a titanic struggle just to try and ensure their child get access to the right support.

“Families are often forced to wade through a treacle of bureaucracy, in a system which breeds conflict and despair as parents try to navigate a postcode lottery of provision.