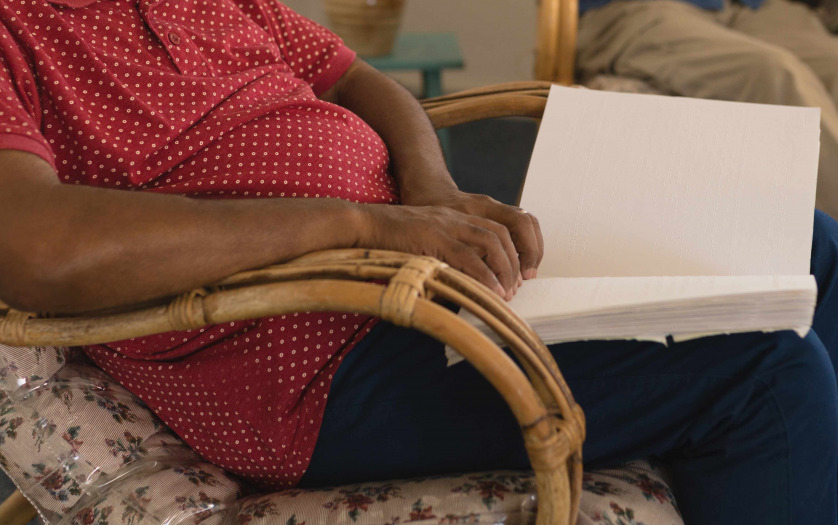 Inmates at the South Dakota State Penitentiary make thousands of everyday items each year, from traffic tickets to sensory toys for children with disabilities. About 245 are employed by Pheasantland Industries making 25 to 40 cents an hour, The Brooking Register reports.

This year, the city also began hiring inmates to work for 25 cents an hour on a variety of projects, and both the city and Pheasantland say it’s a way for inmates to learn workplace skills, the Argus Leader reported.

Here’s a look at some products inmates placed in the Sioux Falls prison make within the Pheasantland’s seven workshops:

Braille textbooks: All of the braille in the South Dakota State Library comes from the workshop, as well as many textbooks used at the South Dakota School for the Blind and Visually Impaired, and master copies of tactile textbooks redistributed by the American Printing House across the United States

Toy airplanes: The toys are given to law enforcement officials to give to children as a community outreach effort. School desks: Inmates built commissioned school desks for the Pierre School District. Signs: Almost all signs used by the South Dakota Department of Transportation are made by inmates.