Woman with severe learning disabilities to have abortion, judge rules 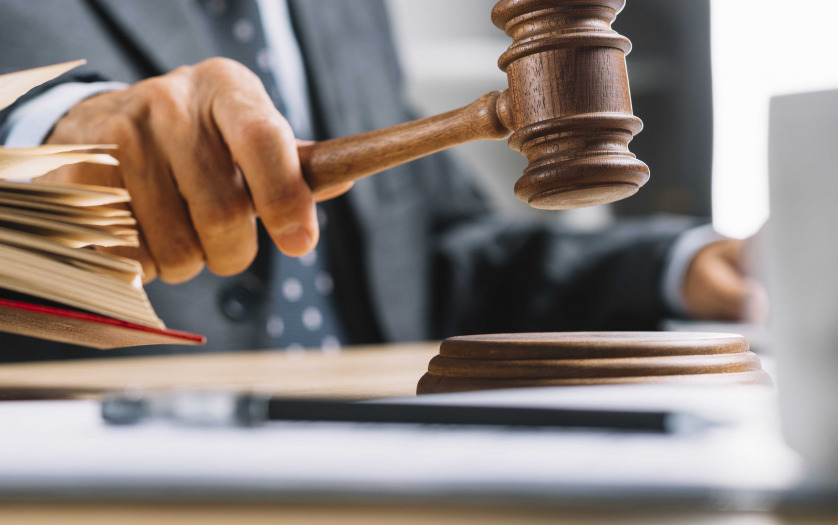 A judge has given doctors the go-ahead to perform an abortion on a woman with severe learning disabilities who is 12 weeks pregnant, reports the BBC.

Mr Justice Williams heard that a GP had recently discovered that the woman, who is in her 20s but has the mental age of a toddler, was pregnant.

He was told that a police investigation was under way. The judge said the woman may have been raped or been made pregnant by a man who also had learning disabilities and a lack of understanding. Police would carry out DNA tests in a bid to establish the identity of the father, he was told.

He analysed evidence at a hearing in the court of protection, where judges consider issues relating to people who lack the mental capacity to make decisions, in London earlier this month.

Power said medical specialists and council social workers involved also all agreed that a surgical termination was the right option.