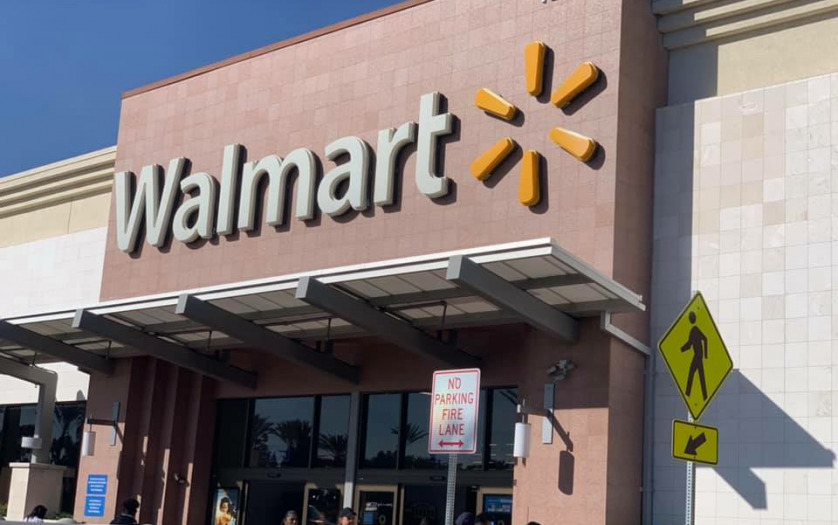 A jury has awarded $5.2 million to a longtime Walmart employee with a developmental disability after determining that the company failed to accommodate him.

The award comes in a case brought  by the U.S. Equal Employment Opportunity Commission accusing the company of violating the Americans with Disabilities Act in its treatment of Paul Reina who worked as a cart pusher at a Beloit, Wis. location.

Reina, who has a developmental disability and is deaf and visually impaired, had worked at the store for 16 years when a new manager took over. In his first month on the job, the new manager suspended Reina and required him to resubmit medical paperwork in order to maintain his reasonable accommodations, which included the assistance of a job coach, the EEOC said.

Reina’s condition had not changed, but when the new paperwork was submitted requesting that the job coach continue to assist him, the EEOC indicated that the store stopped communication with Reina and “effectively terminated him.”

The jury found in favour of the EEOC after a three-day trial, awarding Reina $200,000 in compensatory damages and $5 million in punitive damages.